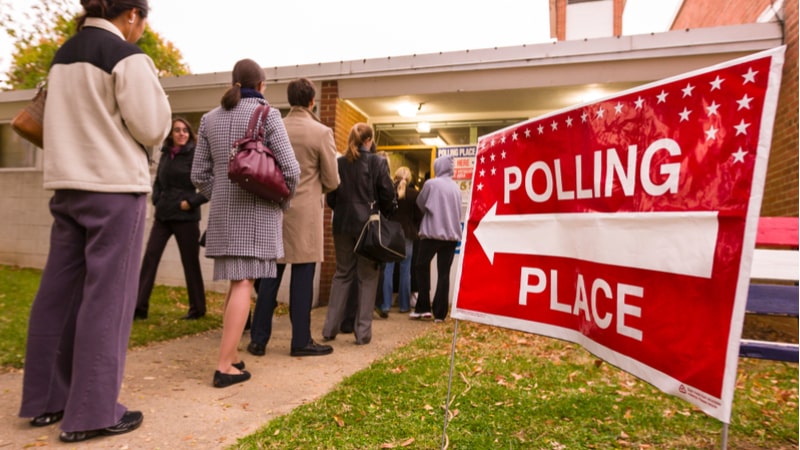 “The department maintains an enhanced posture on election security to preserve our electoral process and to secure our systems against interference of any kind,” Wolf said. “The President’s Budget invests $1.7 billion in the Cybersecurity and Infrastructure Security Agency [CISA] to strengthen our cyber and infrastructure security mission. This is an increase of roughly $150 million from the President’s Budget FY20 budget request.”

He added that the budget funds 500 new DHS cybersecurity employees.

But, Sen. Shelley Moore Capito, R-W.Va., asserted, the president’s funding proposal for CISA is $250 million less than what Congress enacted in Fiscal Year 2020. “How are you justifying a $250 million cut to an area that is so critical?” she asked Wolf.

Wolf explained that the additional $250 million allotted to the agency in FY20 was to help cover the extra election security costs that come with a presidential election year. Despite the cut that Sen. Capito brought up, Wolf assured the committee that CISA would have enough money to retain its election security investments.

“As we look at FY21, which is an off-election year, the budget request fully funds what CISA needs to continue to provide that election security resource,” he explained. “Election security, while it’s called out specifically in CISA’s budget as a line item, a lot of what they do throughout CISA plays in and contributes to a lot of the resources and services they provide to election state officials as well as the political campaigns.”

“Just because this is an election year doesn’t mean that elections stop as we go past November of 2020. This is going to be an ongoing responsibility for you and others in the administration,” she said.

Later in the hearing, Sen. Jon Tester, D-Mont., told Wolf he was concerned about Russian interference in the 2020 election.

Wolf assured the senator that while DHS assumes Russia is trying to influence the 2020 election, the agency is doing what they can to prepare states and there are enough resources in the FY21 budget to continue to properly attack the problem.

“[We are] not only providing a number of services at no cost to the states, so we’re were working with state election officials, but we’re also working with political parties and individual campaigns to offer those same services to their platforms,” Wolf said. “We’re also trying to educate voters to determine on what … foreign interference looks like. They have a role to play in this as well.”

CISA released its #Protect2020 strategic plan earlier this month. It highlights the agency’s work with state and local election officials on election security and underscores the need to rebuild the American public’s trust in its electoral system.