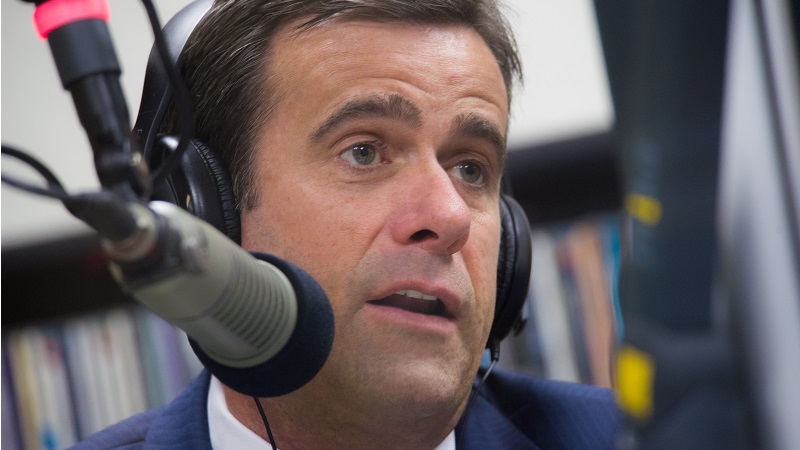 The Senate today confirmed Rep. John Ratcliffe, R-Texas, to become the next Director of National Intelligence (DNI), by a vote of 49 to 44.  Ratcliffe will replace Acting DNI Richard Grenell, who has held that position since February.

Ratcliffe comes to the position after five years in Congress. President Trump chose Ratcliffe for the position last July, but abandoned that plan after criticism about the congressman’s lack of an intelligence agency background, and details about his tenure as a Federal prosecutor.

The president nominated Ratcliffe in February of this year after then-Acting DNI Joseph Maguire resigned. The permanent DNI position has been vacant since Dan Coats resigned last August.

Ratcliffe will take over the helm of the 17-agency intelligence apparatus amidst organizational changes announced recently by Grenell, and with less than six months until the presidential election.