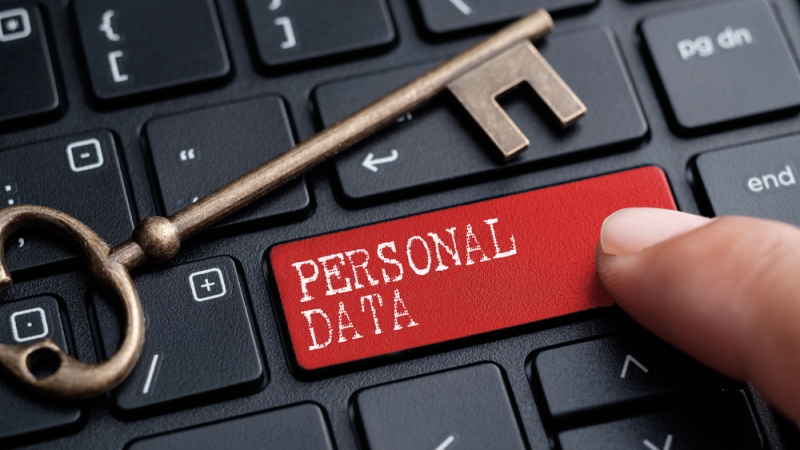 The Senate voted Thursday to allow Internet service providers to collect the personal data of their customers without permission.

The Federal Communications Commission voted on rules last year that would allow consumers to opt-in for broadband providers to collect sensitive data and opt-out for broadband providers to collect nonsensitive data. The Senate voted 50-48 in favor of SJ 34, which would remove the FCC’s rules and prevent similar rules from being enacted. It now heads to the House for approval.

The Senate’s decision follows a change in party leadership within the FCC and support from FCC Chairman Ajit Pai to overturn these privacy rules. Pai said the FCC should enforce the same privacy rules across the digital sphere by rolling back these specific privacy requirements for Internet service providers.

“All actors in the online space should be subject to the same rules, and the Federal government shouldn’t favor one set of companies over another,” said Mark Wigfield, acting director of the FCC’s Office of Media Relations. “Therefore, he has advocated returning to a technology-neutral privacy framework for the online world and harmonizing the FCC’s privacy rules for broadband providers with the FTC’s standards for others in the digital economy.”

Clyburn and McSweeny said that the Senate’s decision will hurt consumers’ abilities to control what happens to their data.

“This legislation will frustrate the FCC’s future efforts to protect the privacy of voice and broadband customers. It also creates a massive gap in consumer protection law as broadband and cable companies now have no discernible privacy requirements,” said Clyburn and McSweeny. “The House must still consider this legislation. We hope they recognize the importance of consumer privacy and not undermine the ability of Americans to exercise control over their sensitive data.”