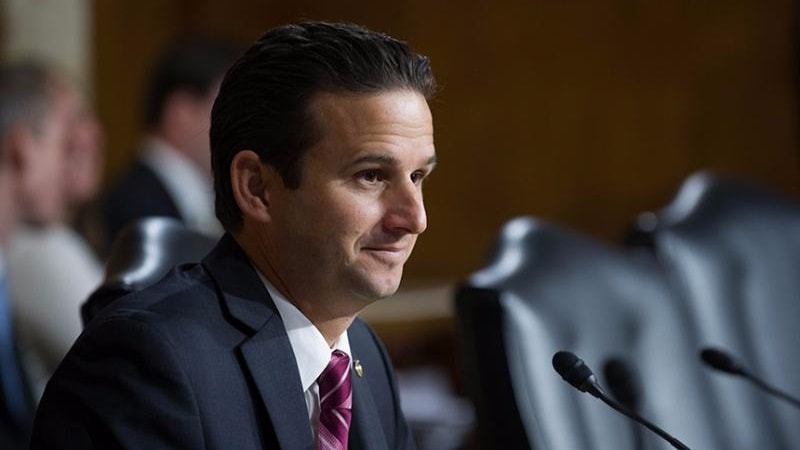 The bill was passed less than a year after Hawaii experienced a false alarm from the Emergency Alert System and Wireless Emergency Alert System, which is intended to ensure the public quickly receives emergency alerts issued by Federal, state, tribal, and local governments via the radio, television, and mobile devices.

“When a missile alert went out across Hawaii in January, some people never got the message on their phones, while others missed it on their TVs and radios,” said Schatz, who is the ranking Democrat on the Senate Communications, Technology, Innovation, and the Internet Subcommittee. “Even though it was a false alarm, the missile alert highlighted real ways we can improve the way people receive emergency alerts. Our bill fixes some of these issues and will help make sure that in an emergency, the public gets the right information they need as quickly as possible.”

A statement from the bill’s sponsors highlighted six key provisions of the bill, saying it would:

A companion bill was introduced in the House of Representatives this July by Rep. Tulsi Gabbard, D-Hawaii. With the passage in the Senate, focus will now likely turn to advancing the bill through the House.