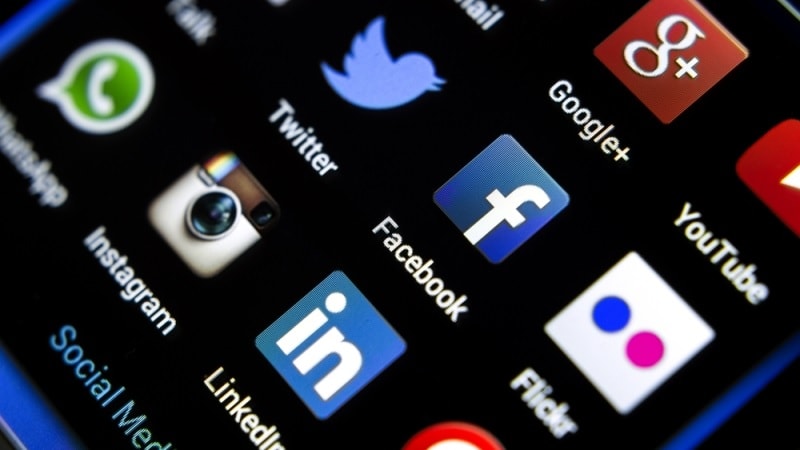 The chairman and ranking member of the Senate Intelligence Committee today voiced some interest in considering Federal government regulation of social media companies and their services, but offered no concrete steps on how to do so.

Committee Chairman Richard Burr, R-N.C., and Ranking Member Mark Warner, D-Va., broached the topic of regulating social media providers at a hearing marking the end of a four-hearing series the committee undertook to get a better understanding of social media providers and how the services they provide were used by foreign actors to influence the 2016 U.S. presidential election.

“We have learned how vulnerable social media is to mis-use,” said Sen. Burr in opening the hearing.

While the senator offered considerable praise to Facebook and Twitter–which sent senior executives to testify at today’s hearing while Google did not–for recent steps in purging their user rolls of a host of accounts judged to be fake or tied to foreign actors bent on conducting influence operations–he went on at length about the need for more action.

“Clearly this problem is not going away, and I am not sure it is trending in the right direction,” Sen. Burr said. “What I have described as a national security vulnerability…remains unaddressed.”

“It’s important that we be precise and candid with our language” in describing the ability of social media services to be exploited, and “candid about where the responsibility for improving this lies,” he said.

“It’s time to figure out the solution,” Sen. Burr said. “If it’s regulation, let’s figure it out, if it’s national security policy, let’s put it out there,” he said, adding, “Whatever the answer is we have to do this collaboratively and we have to do it now.”

Sen. Warner echoed many of Burr’s sentiments, praising Facebook and Twitter for identifying “some bad actors,” but added, “the bad news, I am afraid, is there is much to do… I am skeptical you will be able to address this alone.”

“Congress will have to act,” he said, while also admitting that “Congress has its homework to do.”

“The size and reach of your platforms demand that we as policymakers do our job to ensure proper oversight and protection” for consumers,” Warner said.

“The era of the Wild West for social media is coming to an end,” he asserted. “Where we go next is an open question.”

Warner stopped short of making any firm policy or legislative proposals but said he had numerous “ideas” about policy questions and issues including: whether social media service providers should have to inform service users if they are interacting with “bots” instead of humans; whether it would be in the public interest for service providers to provide anonymized service data for researchers; why terms and conditions of social media services are difficult to locate and understand; whether users should enjoy “data portability” rights; and what “accountability” should there be with “flawed” advertising models.

Sen. Ron Wyden, D-Ore., noted the troves of consumer data held by social media providers, and declared his view that “consumer privacy is a national security issue,” and that “from this point on…protections and controls on person privacy must be a national security priority.”

Sen. Burr wrapped up the hearing by telling the Facebook and Twitter executives that while social media service providers must “be in the forefront” of efforts to reach security solutions, government and civil society would “partner” with the firms.

There is, he said, “no clear and easy path forward…We cannot regulate around the First Amendment…But we can find a solution.”

Both Burr and Warner hammered Google for what they characterized as the company’s decision to not send a member of “top leadership” to testify at today’s hearing. “Google has an immense responsibility in this space,” Sen. Warner said, adding, “I would have thought leadership at Google would have wanted to demonstrate how seriously it takes this challenge.”

Separately, Google released a document entitled “Our testimony to the U.S. Senate Select Committee on Intelligence,” and said that the company is “committed to working with Congress on these issues.” In announcing the testimony document, the company’s Chief Legal Officer Kent Walker said he was the senior executive responsible for these issues. By contrast, testifying for Twitter at today’s hearing was Jack Dorsey, chief executive officer, and for Facebook, Sheryl Sandberg, who is the company’s chief operating officer.

“We believe that we have a responsibility to prevent the misuse of our platforms and we take that very seriously,” Walker said, adding, “Our efforts in this area started many years before the 2016 election.”

“While the nature of our services and the way we run our advertising operations appears to have limited the amount of state-sponsored interference on our platforms, no system is perfect—and we are committed to taking continuing action to address the issue,” Walker said.