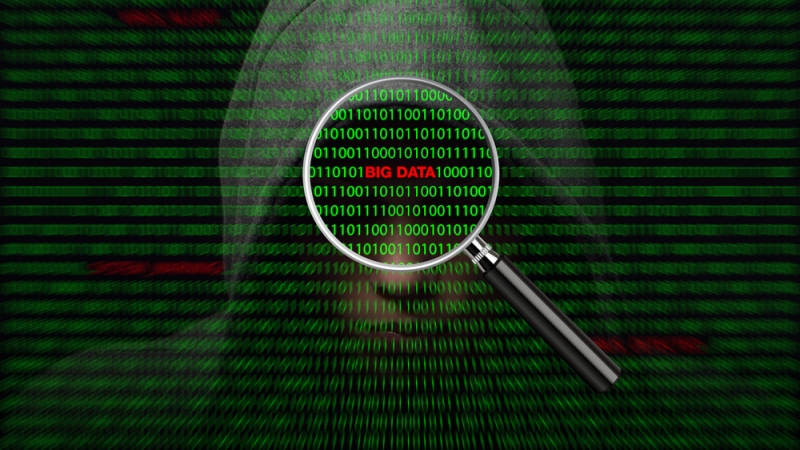 Witnesses on the panel discussed how a Federal data privacy framework would help prevent a patchwork of 50 individual state legislation policies.

Corporate Vice President and Deputy General Counsel for Microsoft Julie Brill said that there should be privacy protection for consumers at the Federal level, while applauding states’ efforts to protect data. Brill and the other panel experts also spoke to the issues with both individual state frameworks and a broader Federal framework.

Brill said that companies like Microsoft would be able to deal with the new standards of a Federal legislative framework, but for individuals or smaller companies, the transition could be more difficult due to a lack of resources or capital.

In addition to harming smaller companies, Sen. Deb Fischer, R-Neb., wondered whether new innovators could be closed off from a complex framework. The witnesses discussed that some wouldn’t be able to comply and then be forced to withdraw from the market. This is another area where larger companies with access to resources and lawyers have an inherent advantage.

Witnesses agreed that a framework should include consent policies, Federal Trade Commission (FTC) enforcement, and allow for state attorneys general to assist FTC with enforcement.

“Consent is important to any privacy law,” Brill said, adding that Microsoft believes that no company should create data profiles or market directly to children under 16.