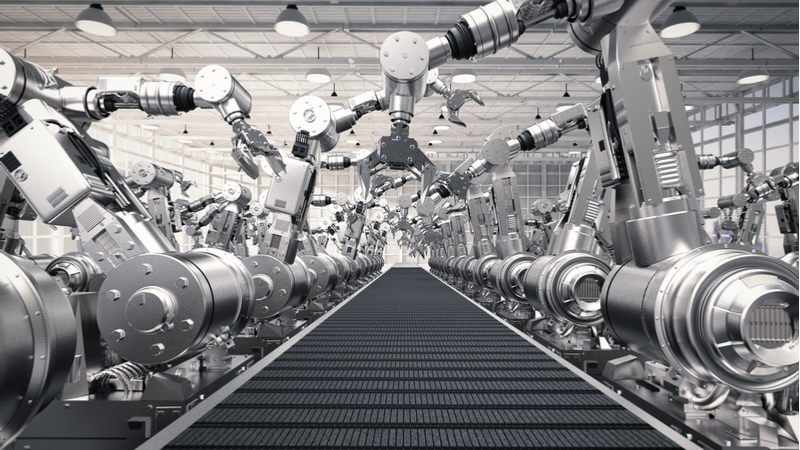 A Dec. 13 press release details the Trade Adjustment Assistance (TAA) for Automation Act. The bill would expand TAA benefits – such as training and job search support – to cover employees displaced or underemployed because of technological advancements. If signed into law, the TAA for Automation Act would also create a workforce advisory board to inform the Department of Labor, Congress, and the public at-large on the state of jobs jeopardized by automation.

“As companies continue to integrate new technologies into their daily operations, we must ensure that these advancements help support and expand our workforce. This legislation would help strengthen our economy by supporting workers displaced through no fault of their own,” Sen. Peters said in the press release.

The lawmakers cited a January 2019 Brookings Institution report estimating that 25 percent of all U.S. jobs will be exposed to automation in the near future. The report states that more than 70 percent of current tasks are at risk of being substituted by automation.

“Automation has the power to transform our economy, and it’s already having an impact on industries like manufacturing, food service and transportation. Innovation like this is exciting, but we need to make sure that our nation’s workers aren’t left behind as technology advances,” Sen. Cortez Masto commented.

The Senate bill does not appear to be a House companion bill.