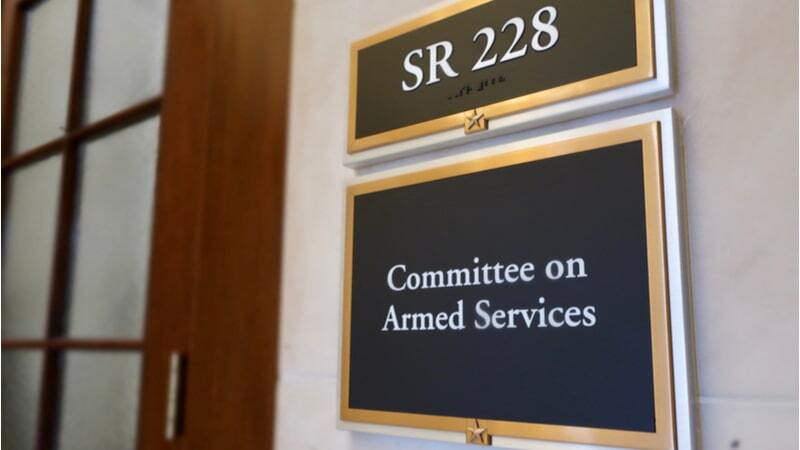 The Senate Armed Services Committee voted 25-2 to advance the National Defense Authorization Act (NDAA), which includes provisions for the development of 5G, artificial intelligence and quantum technologies. The bill now heads to the Senate floor for consideration.

Notably, the committee’s bill appears to exclude a requirement to appoint a National Cyber Director.

The committee, which completed its markup of the bill in a closed session, released a bill summary on June 11. Provisions in the bill designate the Department of Defense (DoD) CIO as the leader of a new team to coordinate the department’s efforts in 5G and require “a demonstration of innovative 5G commercial technologies,” according to the summary. The summary also indicates a provision where the Secretary of Defense is required to submit a report on risks posed to DoD by Huawei 5G architecture abroad and include possible steps to mitigate that risk.

The full text of the committee’s bill is not publicly available, but provisions from the Intelligence Authorization Act, which is public and recently advanced by the Senate Select Committee on Intelligence, could make their way into the Senate NDAA, if history is an indicator.

The Senate’s NDAA “includes 11 recommendations from the Cyberspace Solarium Commission,” according to the summary. The Senate Armed Services Committee proposed extending the commission – which was tasked by the Fiscal Year 2019 NDAA to “develop a consensus on a strategic approach to defending the United States in cyberspace” – by 16 months, but did not include one of the commission’s principal recommendations – the appointment of a National Cyber Director.

Instead, the NDAA summary calls for “an independent assessment on the feasibility and advisability” of the position, already debated in at least three meetings by the commission.

The House Armed Services Committee’s NDAA markup is scheduled for July 1. The House and Senate committee’s final bills will then likely enter a reconciliation process. Last year’s NDAA was not signed into law until December 20.