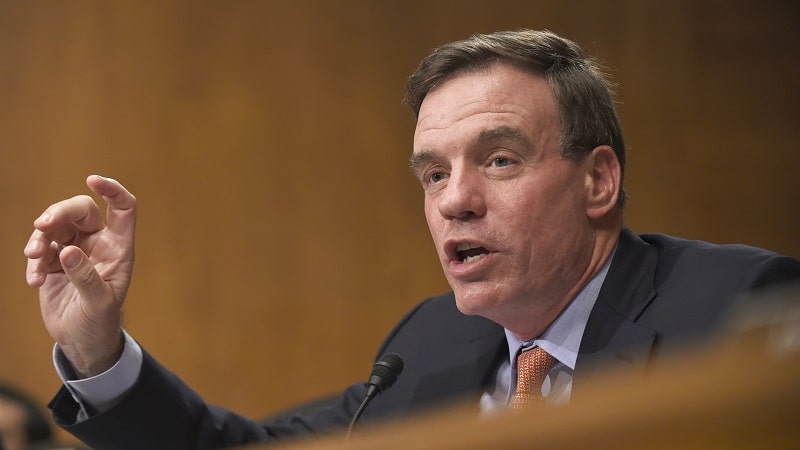 Sen. Mark Warner, D-Va., said the United States has “made improvements since 2016” in election security, but pointed the finger at Congress for not doing even more to secure elections.

“While our systems have partially improved, we, as the Congress, have not legislated any guardrails,” Sen. Warner said. “I think that leaves us vulnerable.”

He called the Honest Ads Act and the Foreign Influence Reporting in Elections (FIRE) Act “low-hanging fruit” to improve election security. Neither bill has been brought to the Senate floor. The Honest Ads Act alters the process for disclosure of political ads online and attempts to prevent foreign nationals from purchasing political ads, while the FIRE Act requires that campaigns report contacts from foreign entities to the Federal Bureau of Investigation (FBI). Sen. Warner said the FIRE Act would pass the Senate with “95 votes” if it were brought up for a vote.

“I’m very concerned in a host of areas that we have not done enough,” Sen. Warner said.

The Virginia senator, who published a white paper on policy proposals to regulate social media companies after the last presidential election, said those companies are doing a “slightly better job” in helping to secure elections, but singled out Facebook as a company that has “a long way to go.”

“They’re still reactive,” said Sen. Warner, of the social media companies, “but at least they’re aware of the manipulation and misrepresentation that takes place on their platforms.”

Similarly, Sen. Warner expressed more confidence in the intelligence community’s ability to deal with the “weaponizing [of] information in the election context,” citing the Democratic National Committee hack from the 2016 election as an instructive example from the past.

“At least our intelligence community is more aware,” said Sen. Warner, who is vice chairman of the Senate Intelligence Committee.

He also said the overall security of election machinery has improved and praised the efforts of the Department of Homeland Security (DHS) and its Cybersecurity and Infrastructure Security Agency (CISA) under director Chris Krebs.