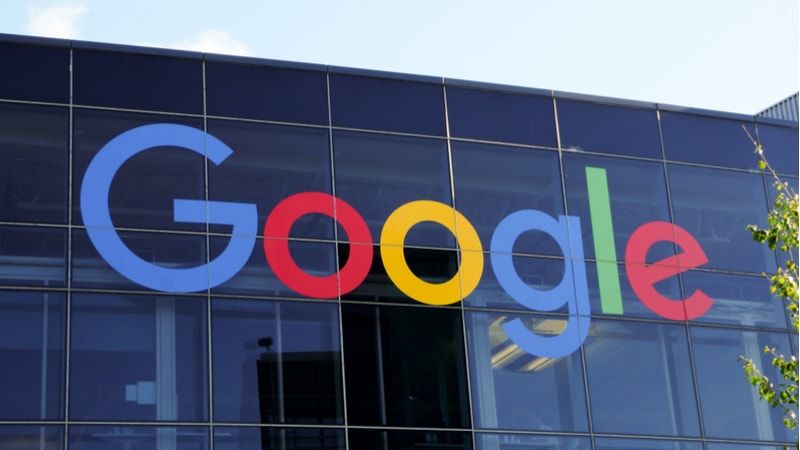 In a letter released Thursday, Sen. Mark Warner, D-Va., called on the Federal Trade Commission (FTC) to investigate the “prevalence of digital advertising fraud and inaction by Google to curb these efforts.”

Sen. Warner’s letter was prompted by a report from Buzzfeed, which found that fraudulent digital ads generated hundreds of millions of dollars in ad revenue and that more than 125 Android apps and websites are impacted.

In the letter to FTC Chairman Joseph Simons, Sen. Warner laid out how the fraudulent behavior happens. He explained that consumers unknowingly download apps that capture the behavior of users in order to “program a network of bots mimicking user activity to engage in multi-million-dollar ad fraud.”

Sen. Warner further explained the strategy behind the fraud: “At the center of this scheme was a strategy of buying moderately popular, legitimate Android apps–seemingly innocuous products like mobile games, a flashlight app, and a healthy eating app–and using the installed user base as both a source of fake traffic and behavioral data to model fraudulent bot behavior.”

He then expressed serious concerns with what he called Google’s inaction in the face of the fraudulent activity, saying that the company’s inattention enabled the alleged fraud to continue. Sen. Warner also pointed out in a press release that Google was “the only tech company absent for the Senate Intelligence Committee’s September hearing on social media’s role in protecting elections from misinformation and disinformation.” Sen. Warner is the vice chairman of the Senate Intelligence Committee.

“In addition to failing to notify users of the change in ownership, Google failed to detect changes in the apps that facilitated extensive user tracking subsequently used for bot behavior,” he said. “Nor did it detect the myriad indicators of coordinated fraudulent activity between the apps–including overlaps in-app content, source code, IP addresses, SDKs, and common traffic patterns.”

Even after Google was approached by researchers with “evidence of part of this scheme” in June, Sen. Warner alleges that the company failed to investigate the problem further.

“While there is no evidence Google had direct knowledge, Google’s ad network and ad exchanges were also implicated in these schemes,” the letter explained. “At the very least, it seems that across a number of its products Google may have engaged in willful blindness, all while profiting from this fraudulent activity.”

Sen. Warner requested that Simons “look closely at these reports, including the extent to which major ecosystem stakeholders engage in willful blindness to fraudulent activity in the online ad market.”

This is not the first letter Sen. Warner has sent to the FTC over digital ad fraud. In July 2016, Sen. Warner was joined by his colleague Sen. Chuck Schumer, D-N.Y., and wrote to then-FTC Chairwoman Edith Ramirez and called on the agency to protect consumers from the growing issue of digital ad fraud.