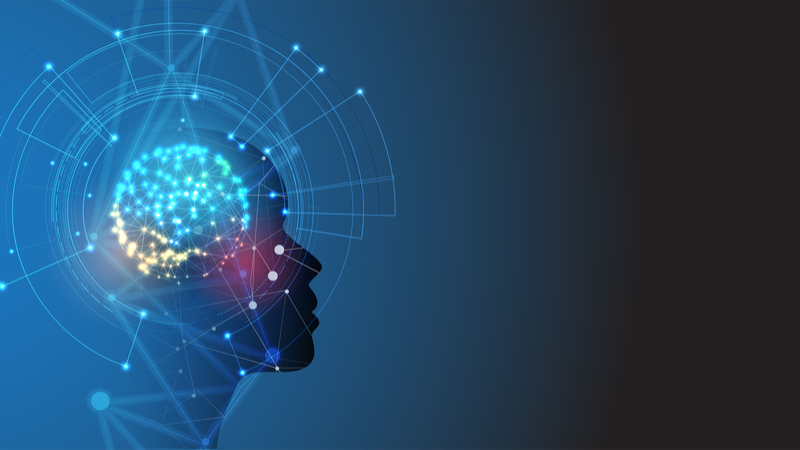 Senate Minority Leader Chuck Schumer, D-N.Y., suggested this week that the Federal government make a massive investment in artificial intelligence (AI) research and other technologies through a new Federal agency created for that purpose, with a $100 billion budget over five years.

Sen. Schumer emphasized the need for more AI investment in a Nov. 5 address at a conference held by the National Security Commission on Artificial Intelligence. The commission – chartered by Congress to examine U.S. competitiveness on AI – will make a final report to Congress in October 2020.  The commission released an interim report this week that aired some preliminary policy concerns.

“As we await your final report, I’ve been doing some thinking about how Congress can ensure that America leads the way in AI,” the senator said.

The investment effort described by Sen. Schumer envisions creation by the National Science Foundation and the Defense Advanced Research Projects Agency (DARPA) of new a subsidiary organization of NSF – the National Science and Technology Foundation – to fund research into AI and other emerging technologies. The agency would have a board of directors to oversee $100 billion in research investments over five years.

“What we need to do is have the Federal government have a dramatically increased investment in AI – in the basic research and the pure research that companies won’t do,” he said.

Sen. Schumer said his idea is still at the discussion draft phase, but that it has received positive feedback from people close to President Trump and Senate Majority Leader Mitch McConnell, R-Ky. In addition to the investment proposal, the senator called for immigration reform to bring more AI talent to America.

The senator highlighted the need to keep the U.S. competitive with AI investments being made in China and Russia. “We need not to have their motivation or their way, but we need to match and exceed their level of commitment, which thus far we have not done,” Sen. Schumer said.