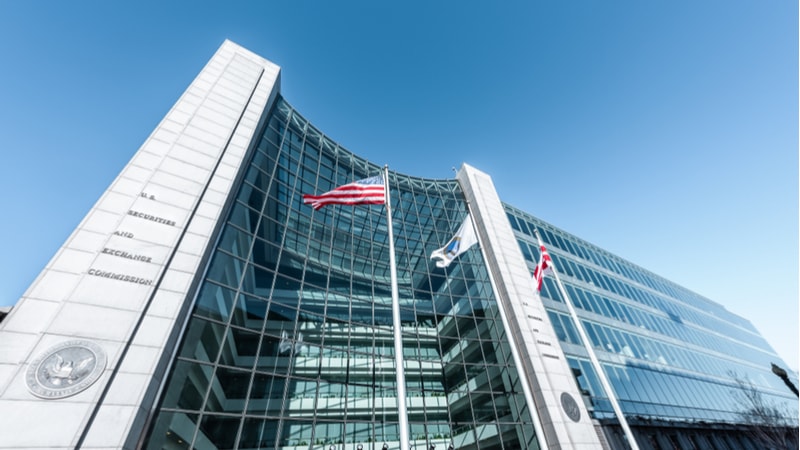 The Securities and Exchange Commission (SEC) announced on Thursday, April 18 that it would cancel its solicitation to add 10 new small business contractors to the agency’s 2.5 billion ONE OIT contract due to a pre-award protest.

“After review of the pre-solicitation protest filed and a thorough assessment of the SEC’s business needs, a determination was made to take corrective action,” the agency stated. “A new solicitation under separate number will be issued in the near future,” it said.

As SEC noted, a new on-ramping effort is expected soon.