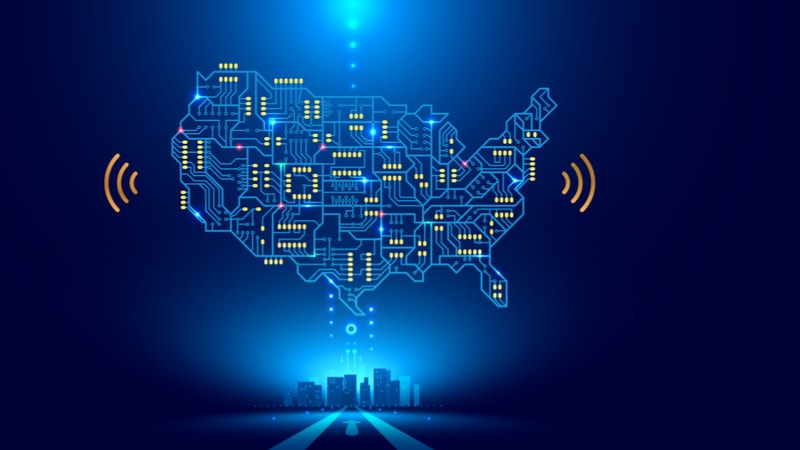 As technology and public policy continue to meet at a crossroads in American society, Bruce Scheier, fellow and lecturer at the Harvard Kennedy School of Government, proposed that the United States needs more public-interest technologists at the RSA Conference yesterday.

Scheier spoke about the intertwined nature of technology and policy and that as technology, particularly internet connectivity, becomes more integrated into society, Americans can’t ignore the need for policymakers and technologists to collaborate in effective ways.

On one hand, Scheier said policymakers need a better grasp on technology. He cited that when Congressmembers questioned Mark Zuckerberg on Facebook’s data protection last year, they had no idea how Facebook worked, bringing public ridicule and criticism.

On the other hand, technologists need to become more active in policy matters, Scheier argued, which is where public-interest technologists—or technology practitioners who focus on social justice, the common good, or public interest—enter.

Although Scheier said that some academic programs and organizations, such as the Electronic Frontier Foundation or the Electronic Privacy Information Center, have begun digging into public-interest technology policy, he added that these interests need to be expanded and normalized.

Scheier admitted that a lacking job pool for public-interest technologists is an issue in realizing this goal. He suggested that there needs to be more flexible ways for professionals to access this type of work, whether through working part time or taking a couple years between commercial jobs to contribute.

Despite the difficult road ahead in broadening the field of public-interest technology, Scheier called upon the audience and people in the technology field to realize that they play an integral role in the world and must therefore act.

“Our work is deeply embedded in policy, and the work we do affects the work we live in, and all of us need to decide what we’re willing to build,” he said.