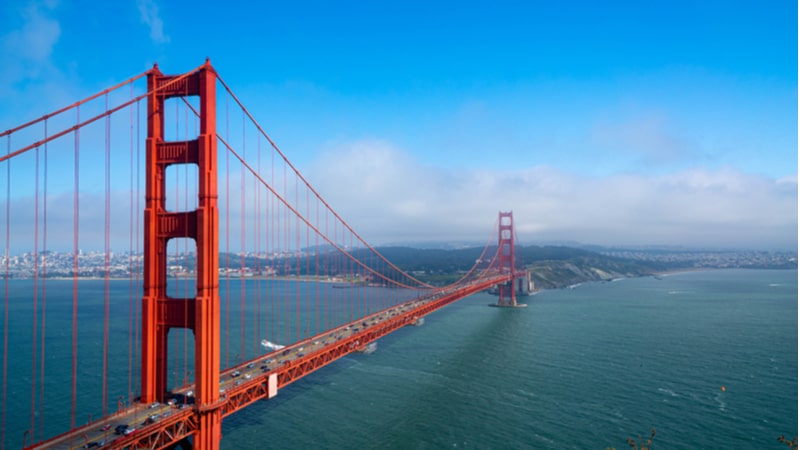 Some top-shelf irony, or the plot of the next big Hollywood blockbuster? A security conference – dedicated to defeating man-made computer viruses – is at risk of being overthrown by a virus none had considered, and one spawned by Mother Nature herself.

Fortunately for the RSA security conference scheduled to begin on Sunday in San Francisco, that does not appear to be the case.

According to checks with conference organizers, the show will go on, and Federal government officials are still planning to travel to the conference next week despite concerns about the coronavirus that are keeping at least some others away.

RSA said today that AT&T Cybersecurity has decided to no longer participate in this year’s conference as a Gold Sponsor. That news follows last week’s announcement that IBM bowed out of the event as a Platinum Sponsor. RSA said that while it respects those decisions, exhibitors are building booths and event registration is set to begin on Saturday, Feb. 22. Including those two drop-outs, RSA said that 1.2 percent of individuals of the total number of expected conference attendees have cancelled their registrations.

On the Federal government front, MeriTalk checked in with a Department of Homeland Security (DHS) official who said government officials met to discuss the situation yesterday, and they still plan to attend the conference. That decision is under constant review, he said.

RSA also said that of the nine China-based companies that had expected to exhibit at the event, six cancelled due to travel restrictions, and the other three will staff their booths with U.S.-based personnel. Total exhibitor cancellations stand at 13, with six each from the U.S. and China, and one from Canada.

Citing figures from the Centers for Disease Control, RSA said there are 15 confirmed coronavirus cases in the U.S., and none in San Francisco.