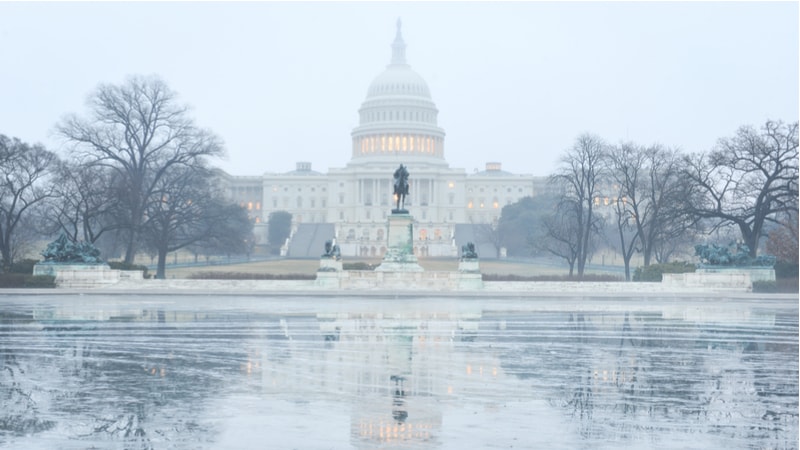 House Republican Leader Kevin McCarthy, R-Calif, named six Republican representatives to the House Select Committee on the Modernization of Congress on Monday. Among the appointments, McCarthy named Rep. Tom Graves, R-Ga., as the vice-chairman of the committee. “This committee cuts to the core of what the House of Representatives strives for every day: a direct conversation with the American people in an effort to solve problems and make our country and communities better,” said McCarthy. “I couldn’t think of a better member of our conference than Tom to lead this institution into a new era of effective, efficient, and accountable governance.” In addition to Graves, McCarthy also appointed Reps. Rob Woodall, R-Ga., Susan Brooks, R-Ind., Rodney Davis, R-Ill., Dan Newhouse, R-Wash., and William Timmons, R-S.C., to serve on the Select Committee.