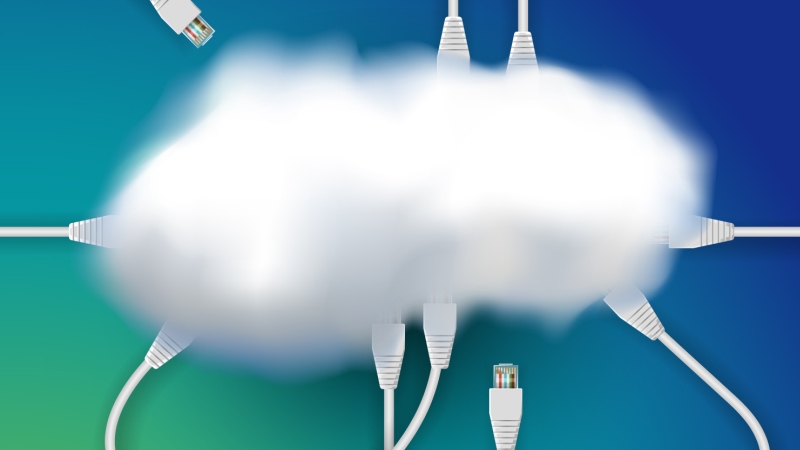 Cloud adopters at the Federal, State, Local, and Education (SLED) levels may be getting ahead of themselves, according to a recent survey conducted by MeriTalk. The survey, titled “Destination Cloud: The Federal and SLED Cloud Journey”, polled 300 Federal and SLED IT decision makers whose entities have adopted cloud computing to discover their strategies and needs.

“Destination Cloud” reveals that, while most agencies are eager to pour billions into cloud adoption, about half have prepared for the transition. Eighty-two percent of cloud adopters plan to increase their cloud spending, which is already a whopping $205 billion, in 2017. However, only 46 percent of those cloud adopters are preparing a cost model for cloud migration. This plan sounds a little like a 15 year old with a learner’s permit trying to win the Indy 500 in a recently purchased Ferrari.

Higher education institutions are the most likely to actually factor cloud adoption into their overall IT strategies, the survey says. Eighty-one percent of higher ed institutions are increasing cloud spending in 2017, and 60 percent are integrating cloud into their IT strategy. On the other hand, 85 percent of Federal agencies stated they are increasing cloud spending next year, and only 55 percent responded saying they are integrating the cloud into their IT strategies.

CIOs and data managers herald the necessity of the cloud frequently at events and conferences. However, the survey suggests that at least a few IT decision makers may be less enthused about cloud adoption. Less than half of cloud adopters from all surveyed backgrounds follow important steps spelled out by cloud professionals. Across the board, only 47 percent of cloud adopters assess the storage needs for cloud migration, 46 percent develop a cost model, and 45 percent prepare their workforces for the transition.

While nearly all agencies plan to increase spending and adopt the cloud, far fewer have strategies or updated applications that would allow them to do so. MeriTalk’s survey indicates these entities may need to learn how to change lanes and execute a three point turn before stepping on the gas pedal for cloud adoption.