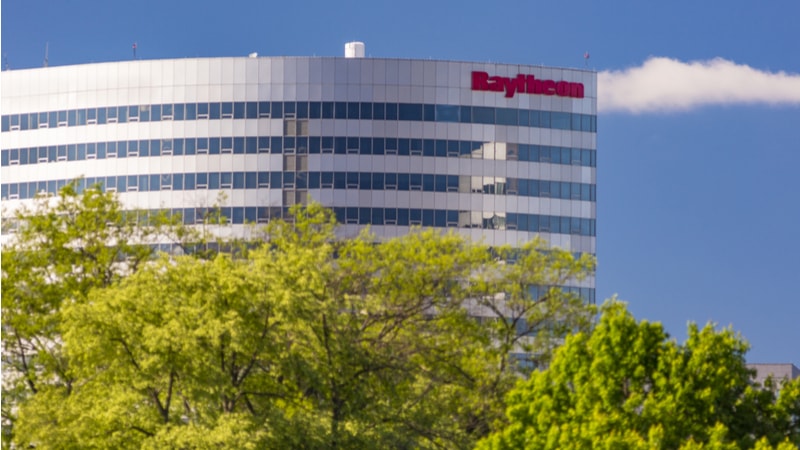 Defense contractor Raytheon announced on Thursday the appointment of retired Air Force Gen. Ellen Pawlikowski to its board of directors. Prior to her retirement last year, Pawlikowski had a three-decade-long military career, culminating as commander of Air Force Material Command in which she was responsible for overseeing acquisition and lifecycle management support for weapons and other platforms, in addition to oversight of science and technology programs.