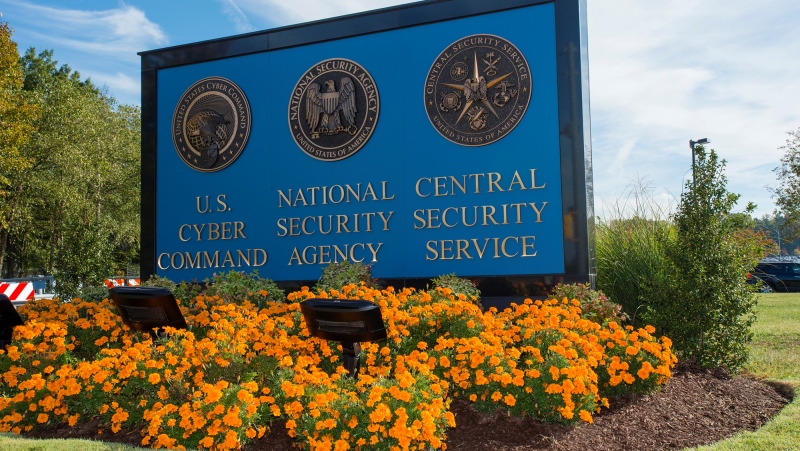 “This new Unified Combatant Command will strengthen our cyberspace operations and create more opportunities to improve our Nation’s defense,” Trump said in a statement. “The elevation of United States Cyber Command demonstrates our increased resolve against cyberspace threats and will help reassure our allies and partners and deter our adversaries. United States Cyber Command’s elevation will also help streamline command and control of time-sensitive cyberspace operations by consolidating them under a single commander with authorities commensurate with the importance of such operations. Elevation will also ensure that critical cyberspace operations are adequately funded.”

The president hinted at plans to elevate Cyber Command not long after inauguration, a move that was pursued by both Congress and the Obama administration. However, last year Cyber Command Commander Adm. Michael Rogers expressed doubts that CYBERCOM was mature enough to operate on its own.

According to the announcement, the Secretary of Defense will also be looking into separating Cyber command from the National Security Agency (NSA), which could separate the NSA director and Commander of Cyber Command.

“Through United States Cyber Command, we will tackle our cyberspace challenges in coordination with like-minded allies and partners as we strive to respond rapidly to evolving cyberspace security threats and opportunities globally,” said Trump.