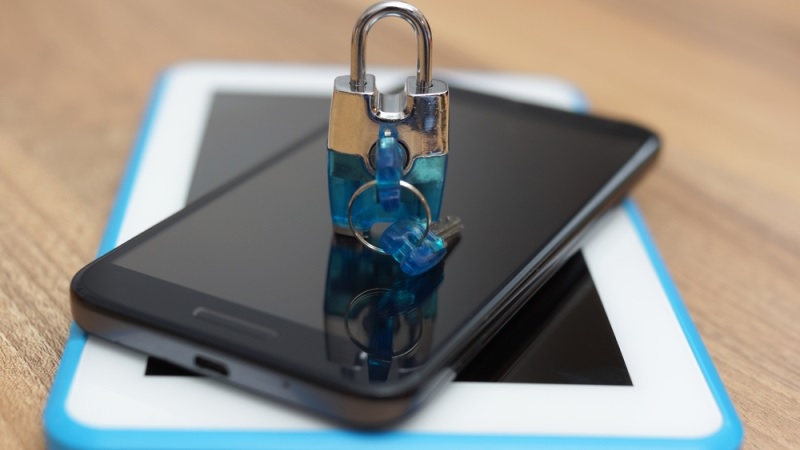 While he was unable to address the Apple versus FBI case specifically, President Obama said he finds the discussion of encryption vitally important to national dialogue.

“I am way on the civil liberties side of this thing,” he said Friday at the South by Southwest festival in Austin, though he noted that it was impossible to take an absolutist view of the issue. He reminded the audience that citizens make concessions every day about convenience and privacy in order to preserve public safety, such as TSA lines and criminal search and seizure.

“The notion that our data is different and can be walled off from other parts of our lives is untrue,” he said, and asked that those in favor of encryption be willing to compromise and listen to the other side.

“There has to be some concession to the need to get into that phone somehow,” he said. “How we design that is not something I have the technological understanding to do.”

The issue of Apple being ordered to provide code to gain access to the San Bernardino shooter’s iPhone may well come down to technological understanding, as neither side has been able to definitively prove what the ramifications of Apple’s compliance would be. Apple argues that fulfilling the order would expose other iPhones to dangerous hacks, while the FBI claims that the code they are requesting would only affect that one phone.

Obama’s statements seem to reflect the public’s conflicted view of the issue, as he is both supportive of strong encryption, but understands that law enforcement requires legal access to critical evidence.