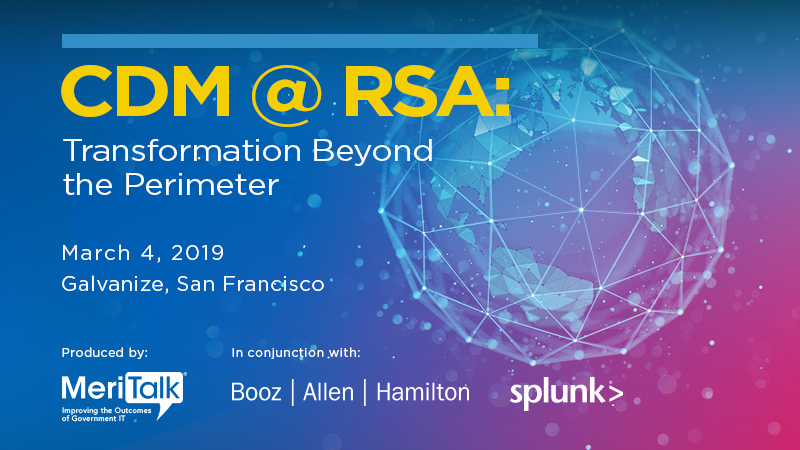 Less than two weeks after the end of the partial Federal government shutdown and with the looming threat of another such disruption coming on Feb. 15, will Federal government IT officials in large numbers be making the trip out west to the U.S.’s preeminent cybersecurity conference next month?

That’s a hard question to answer at the moment. But the accumulated weight of the five-week shutdown that ended Jan. 25, the heavy lift of restarting and normalizing operations at many agencies–most prominently the Department of Homeland Security–and the distinct possibility of further agency operation disruptions if Congress and the Trump administration can’t come to an agreement on budget and security issues, makes it one worth asking.

During the Dec. 22-Jan 25 partial shutdown, the speaker and government attendee ranks at many industry conferences were thinned considerably by the disruption, and schedules just now seem to be getting back to near normal.

Among the many good reasons to make the trek to San Francisco for the RSA Conference 2019 scheduled for March 4-8 will be to learn more about the next steps in DHS’ Continuous Diagnostics and Mitigation (CDM) program from one of its principals–Kevin Cox who is CDM program manager at DHS.

The program, CDM @ RSA: Transformation Beyond the Perimeter, will be held on Monday, March 4, from 7:30-10 a.m. at Galvanize San Francisco, just a few blocks from the RSA Conference at the Moscone Center. This event is government-only and attracts a C-suite crowd seeking insight and collaboration with DHS officials.

If you’re looking for a way to kickstart the RSA Conference, please join MeriTalk–in conjunction with Booz Allen Hamilton and Splunk–for this executive breakfast discussion on CDM right before the first day of the conference.

Join us to learn how agencies are shifting to address the dynamic threat environment, the impact future IT modernization plans will have on existing security programs, the importance of zero trust networks, and much more.

Register today to save your spot. We hope to see you there.