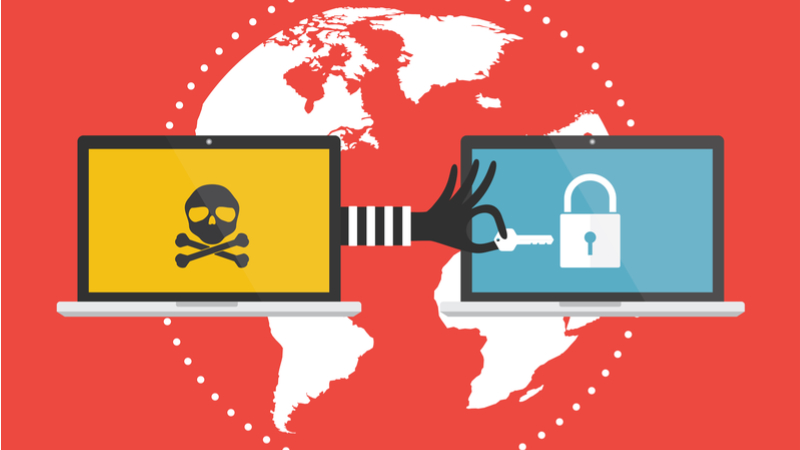 The report also found that candidates on both sides of the aisle should emphasize their desire to reduce cybercrime, as the majority of Republicans and Democrats agreed it should be a top priority. Third Way said that the nearly universal support for focusing on cybercrime is likely because of the “daily stories of ransomware attacks on U.S. cities, data breaches at financial institutions, and foreign intrusions into US election infrastructure.”