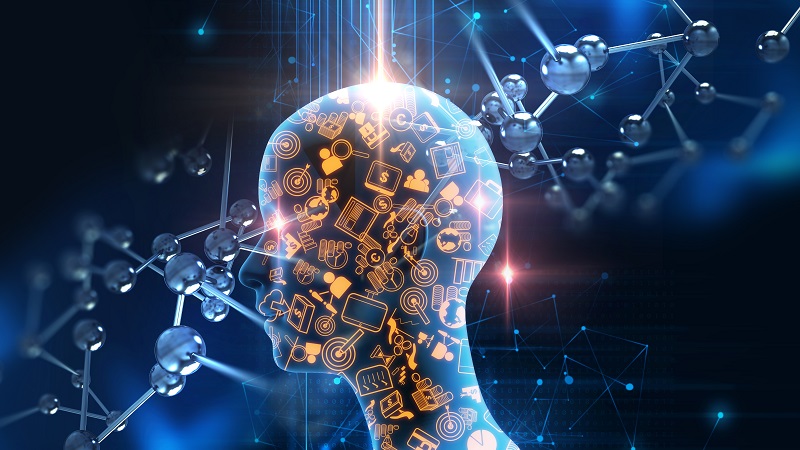 When it comes to Artificial Intelligence (AI) regulations, should the government focus on protecting the rights of its citizens or position the United States as a global leader on the technology? This was the central question during the Senate Subcommittee on Communications, Technology, Innovation, and the Internet’s Dec. 12 hearing.

“It’s hard to believe that there is no AI policy at the Federal level, and that needs to change,” said Sen. Brian Schatz, D-Hawaii, in his opening remarks. “To start, the government should not purchase or use an AI system if it cannot explain what it does, especially if those systems are making decisions in our citizens’ lives.”

To fix this issue, Schatz wants to introduce a bill “to create an independent Federal commission to ensure that AI is adopted in the best interests of the public. If created, the commission would serve as a resource and coordinating body to the 16 plus Federal agencies that govern the use of AI.”

At the hearing, expert panelists, including academic and industry leaders, offered testimony that suggested how the government should regulate AI.

Daniel Castro, vice president of the Information Technology & Innovation Foundation, warned against following Europe too closely in their cyber policies, due to concerns that Europe’s intense regulation will limit innovation.

Instead, he proposed that the United States should create a policy for the AI economy in the same way that it did with the Internet economy, setting some ground rules, but also passing laws that would allow easy AI adoption.

Another of the panelists, Cindy Bethel, who serves as associate professor in Computer Science and Engineering at Mississippi State University, agreed.

“The government can and should remain at the forefront of AI research, application development, and innovation, provided that the government proceeds with a light regulatory touch that does not stifle this potential,” Bethel said.

Edward Felten, professor of computer science at Princeton University, also took the view that the government should go light on regulation.

Other suggestions that the panelists believe would speed up AI adoption included educating children and adults alike on AI and providing more funds for both industry and government to study AI.

Many of the panelists made their suggestions because they wanted the United States to become an AI leader. However, Schatz was more critical.

“I don’t think that the end game here is that we race as fast as we can in all sectors without regard to consequences and view regulatory effort as contradictory to our national goals,” Schatz said.

He pointed out that for some industries like agriculture and healthcare more data and AI can only help, but also maintained, “In defense, it’s a little trickier–in criminal justice and policing it’s extremely tricky.”