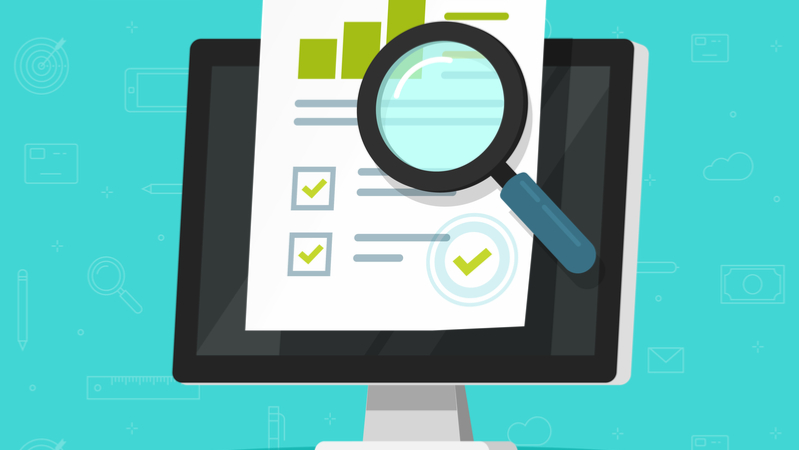 Formerly the Defense Security Service (DSS), DCSA was born out of an executive order that merged the National Background Investigations Bureau (NBIB) and DSS. Background investigations, as a part of the DCSA mission, will now be under the purview of the Department of Defense after previously being a part of the Office of Personnel Management’s (OPM) mission.