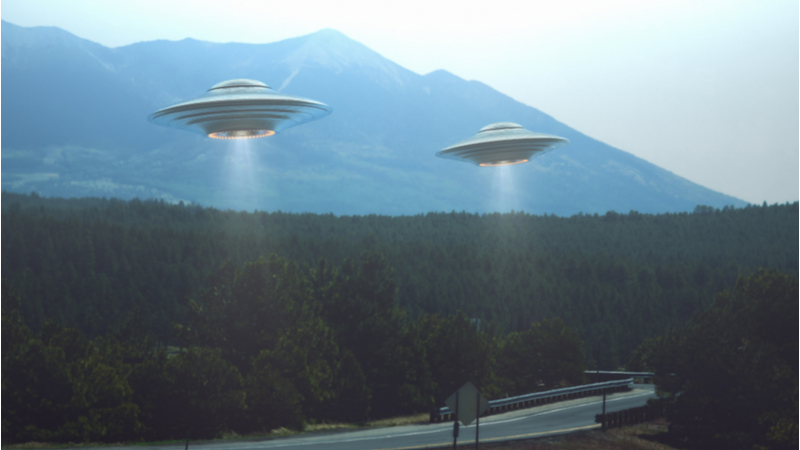 In a move that seems straight out of a science fiction movie, the Pentagon is on the hunt for UFOs.

While the new task force might harken back to Area 51 conspiracy theories, the DoD’s decision to create the task force is grounded in reality. The Pentagon said it is looking to “to improve its understanding of, and gain insight into, the nature and origins of UAPs.” The overall mission of the task force is to “detect, analyze, and catalog UAPs that could potentially pose a threat to U.S. national security.”

The DoD noted that the safety of personnel and security of its operations are “of paramount concern.” Further, it noted that both the Pentagon and the military branches “take any incursions by unauthorized aircraft into our training ranges or designated airspace very seriously and examine each report.” These examinations included incursions that are initially reported as UAP, when the observer cannot immediately identify what they are observing.

While not mentioned in the DoD’s Aug. 14 statement, the creation of the task force comes on the heels of DoD’s release of three unclassified Navy videos on April 27 of this year. The videos – one taken in 2014 and two taken in 2015 – appear to show UAP. While the videos had been circulated in the public domain, they were not officially released until the DoD had verified that the release of the videos  “does not reveal any sensitive capabilities or systems, and does not impinge on any subsequent investigations of military air space incursions by unidentified aerial phenomena.”

Following the release of the videos, the Senate Intelligence Committee voted in June to require U.S. intelligence agencies and the DoD to compile an unclassified report covering all data collected on “unidentified aerial phenomenon,” including intrusions recorded by Navy pilots in recent years.

The Pentagon isn’t using the term UFO – that’s our choice in this story – but UAP means pretty much the same thing: something’s out there, and we’d all love to know what it is.