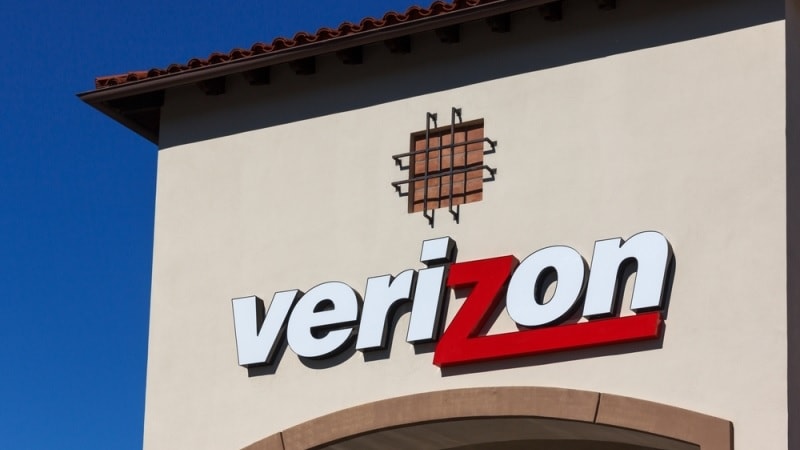 House Democratic Leader Nancy Pelosi and 12 other members of Congress asked Federal Trade Commission Chairman Joseph Simons in an Aug. 24 letter to investigate whether Verizon Communications violated Federal law when it allegedly “throttled” the data service speeds of the Santa Clara, Calif., Fire Department earlier this month. According to Pelosi, the fire department had subscribed to an “unlimited” data plan from Verizon, but the company reduced, or throttled, the speed of the service when the fire department had reached a data “cap.” Pelosi said the service speed reduction “severely undermined” the fire department’s ability to function “in the midst of the largest wildfire in California history.” Verizon subsequently said in a statement that it should have lifted the data speed restriction when the fire department contacted the carrier, and called its failure to do so a “customer support mistake.” Pelosi said in the letter to Simons: “Throttling directly violates core net neutrality principles. In light of the repeal of net neutrality, we urge you to investigate whether Verizon’s practices were ‘unfair or deceptive’ pursuant to Section 5 of the Federal Trade Commission Act.”