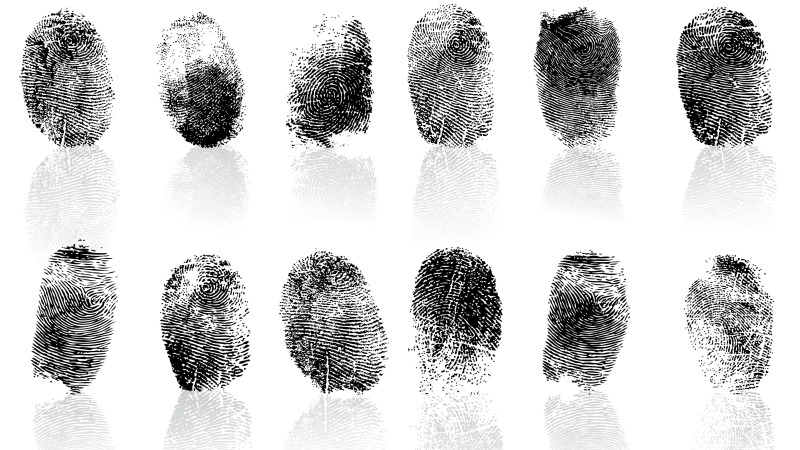 The Department of Homeland Security’s immigration system’s transition from a paper system to online databases has caused more than 800 immigrants to be mistakenly granted citizenship.

The immigrants may have had pending deportation orders and were from countries that have high rates of immigration fraud, according to a Homeland Security audit released Monday. The audit didn’t identify the countries or immigrants by name.

The agency said the problem most likely stemmed from a backlog of paper-based fingerprint records that can’t be searched electronically. Immigration officials are in the process of uploading the files. The officials will also review the files in this case to search for possible fraud.

John Roth, inspector general for DHS, said that 315,000 sets of fingerprints are missing from databases for immigrants who have pending deportation notices or who are fugitive criminals. Immigration and Customs Enforcement (ICE) has not reviewed about 148,000 of those immigrants’ files to add fingerprints to the databases.

Even though ICE has transitioned to a digital system, it hasn’t consistently added the paper-based files until 2008. That leaves about a 20-year gap, where the system wasn’t updated.

The Department of Justice is focusing on reviewing the cases of people who’ve obtained security clearances. At least three immigrants were able to gain aviation or transportation worker credentials, which gives them access to secure areas or vehicles.

DHS said the agency is working to review the cases, add the paper-based fingerprints to the databases, and create a system for immigration officials to evaluate people who’ve been mistakenly granted citizenship.