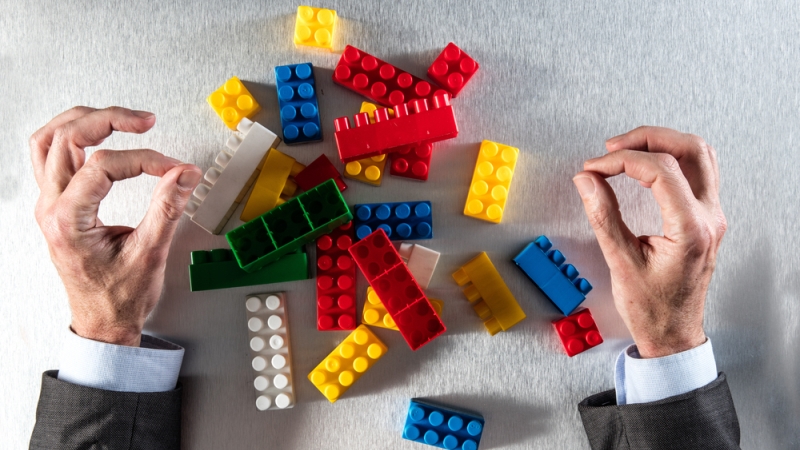 The Office of Personnel Management released a memorandum last week that extended the deadline for agencies to submit their Agency Reform Plans on executive branch reorganization.

President Donald Trump signed an executive order in March that authorized the reorganization of the executive branch of the Federal government. The order did not contain any specific recommendations for reorganization except that it should “improve the efficiency, effectiveness, and accountability.”

When drafting the plan to reorganize, the agency heads and Office of Management and Budget director should consider whether any of the agency jobs would be better managed by the states, whether an agency job overlaps with another agency, whether the cost it takes to operate the agency is worth the service it provides, and what the consequences would be to shutting down an agency or program.

“OPM expects agencies will exercise restraint and be judicious in making requests for additional allocations,” the memorandum said.

Before asking for additional funding, OPM directed agencies to move any unused funding to areas where more money is needed. Agencies must also align any requests for additional funds with the funds they ask for in their reorganization plans. OPM will process all funding requests on a first-come, first-served basis.

Following the release of the White House’s plan to restructure the executive branch, agencies began to discuss plans to eliminate unnecessary regulations and reduce their workforces, as previously reported by MeriTalk.