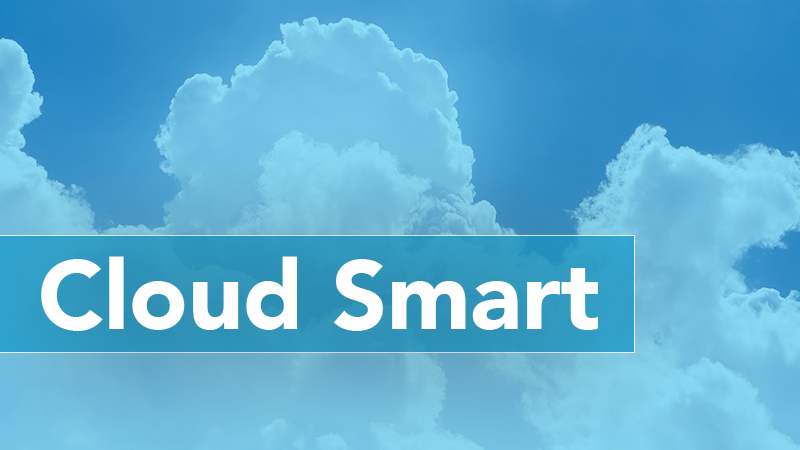 The Office of Management and Budget finalized its Cloud Smart policy today, making no major changes from the draft policy released in September 2018.

The move finalizes the Federal government’s shift away from the Cloud First policy implemented in 2011, and towards a new approach that “offers practical implementation guidance for Government missions to fully actualize the promise and potential of cloud-based technologies,” the strategy states. Cloud Smart keeps the three pillars of security procurement, and workforce.

The finalized policy sets 22 action items under the Cloud Smart policy, 13 of which have already been implemented since the draft policy was released. Still yet to be completed are updated versions of the Trusted Internet Connections (TIC) policy and the Data Center Optimization Initiative (DCOI), both of which remain in draft form. Still yet to reach the public are policies on accelerating adoption of the Continuous Diagnostics and Mitigation (CDM) program, guidance on the best contracts to use for cloud, and a new pay and compensation strategy for IT and cybersecurity positions.

“With today’s updated Cloud Smart Strategy, we are providing a road map to accelerate transformation for IT modernization that will enhance security and advance mission for federal agencies. This new strategy will embody the interdisciplinary approach to IT modernization that the Federal enterprise needs in order to provide improved return on its investments, enhanced security, and higher quality services to the American people,” said Federal CIO Suzette Kent in a statement.

While the broad contents of Cloud Smart did not change much from the draft version of the strategy, OMB noted that feedback did drive some changes in the Federal government’s approach.

“Since the release of the original draft of this strategy, OMB has worked with its partners – both government agencies and in the private sector – to update policy guidance and create new resources for aiding cloud adoption. Yet there will always be more work to be done, as technology does not have a finish line,” the strategy states.