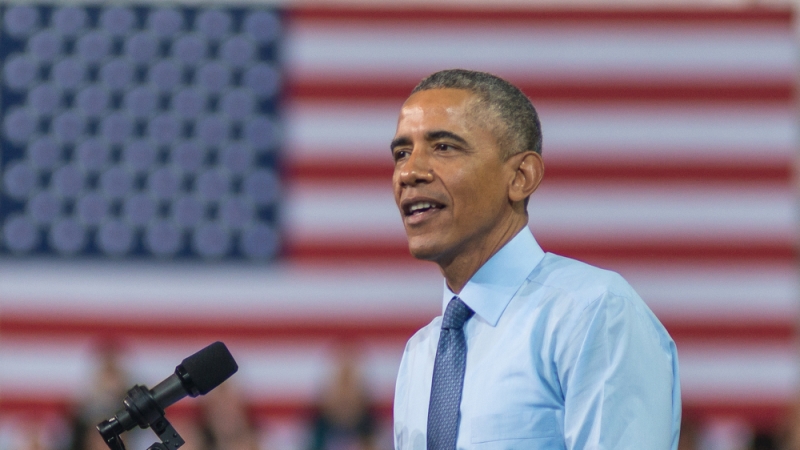 The government wants to be better, and technology is the way to get there, according to President Obama.

In a talk with Texas Tribune editor in chief Evan Smith at the South by Southwest festival in Austin on Friday, Obama emphasized the need for the government to advance in its use of technology in order to better serve its people.

“The reason I am here, really, is to recruit all of you,” he said to an audience of tech enthusiasts.

His answer to most of these was to increase the interaction between the tech industry and government agencies. Throughout the talk, Obama did not shy away from acknowledging the shortcomings and failures of the U.S. government.

“Right now, with all the talented people that are out there, our government and our politics aren’t working so good,” he said.

A particularly painful spot for him was the failure of the rollout of healthcare.gov as part of the Affordable Care Act.

“That was a little embarrassing for me, because I was the cool, early adapter president,” he joked.

He spent some time talking about initiatives to bridge the digital divide, those citizens unable to find opportunity because they cannot get access to the Internet. He was also pained by the exclusivity of voting structures and the fact that technology was not being used to get more people to the polls.

“It’s much easier for you to order a pizza or a trip than it is for you to exercise your most important duty,” he said.

Ultimately, the president implored the tech industry to work with him, his administration, and his agencies to make the government more effective for all.

“These are solvable problems, but it’s not a matter of passively waiting for someone to solve them,” he said, emphasizing that he wanted to reconceive government to open up interactions between private and public organizations and solve problems through big data and technology.

In fact, he felt that the government should take a step back to allow private industry to tell them what was needed. He wanted government to act as the moderator that could call together the best minds in the agency in order to tackle current and future government problems.

“For good reasons, we don’t want the government to be the lead on that,” he said, aware of how digitally outdated the Federal government could be.

With one minute left in the talk, Obama turned to address the audience directly. “There are a number of different ways in which you all can plug in to what I’ve been talking about today,” he concluded.