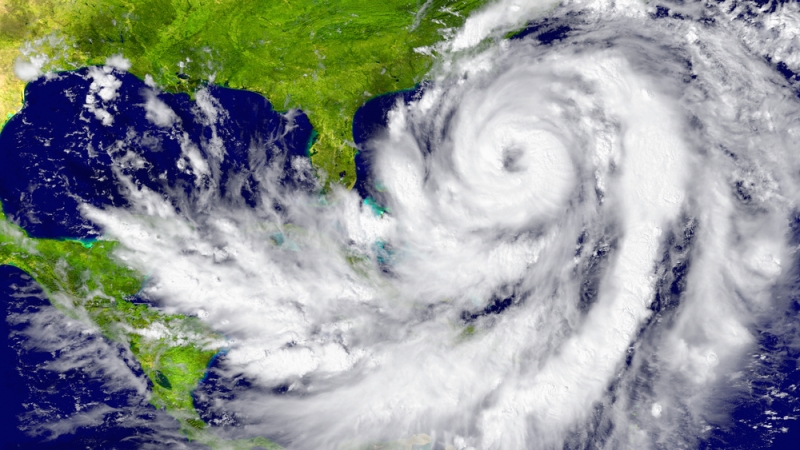 The pilot program enlists companies to provide weather data that could expand the use of data from commercial satellites. The two recipients are GeoOptics and Spire Global, two California-based companies that specialize in small satellites, or nanosatellites. Congress allotted $3 million for NOAA’s pilot program; the GeoOptics contract is worth $695,000 and the Spire Global contract is worth $370,000.

“There’s no cap on how much GPS-RO data can improve forecasting,” said Nick Allain, director of Creative and Brand at Spire Global. “The more satellites, the better forecasting.”

This pilot program marks Spire Global’s first contract with NOAA, although Allain stated that representatives at the company had spoken to the agency’s specialists before the contract at various satellite forecasting conferences. Spire Global has launched 12 satellites so far and plans to have 40 in orbit by the end of the year. At the end of April, they will deliver their data to NOAA.

“It’s super exciting. The goal all along is to put data where it makes the biggest impact,” Allain said. “NOAA really sets the standard.”

Like Spire Global, this contract is the first between GeoOptics and NOAA. Conrad Lautenbacher, chief executive officer of GeoOptics, said that more commercial satellite companies will likely engage in partnerships with Federal agencies once they recognize the market demonstrated by NOAA’s contract.

Lautenbacher stated that one goal of the partnership is to demonstrate the benefits the private sector can offer in satellite data collection.

“We look forward to demonstrating that commercial satellite data purchases can enable the unmatched efficiencies of the private sector to help NOAA accomplish its vital mission to protect and inform the public,” Lautenbacher said. “We will have the opportunity to provide tangible evidence of the significant advantages of rapid technology transfer from research to operations in the satellite world. Technology has moved quickly and we believe that we should move with it.”