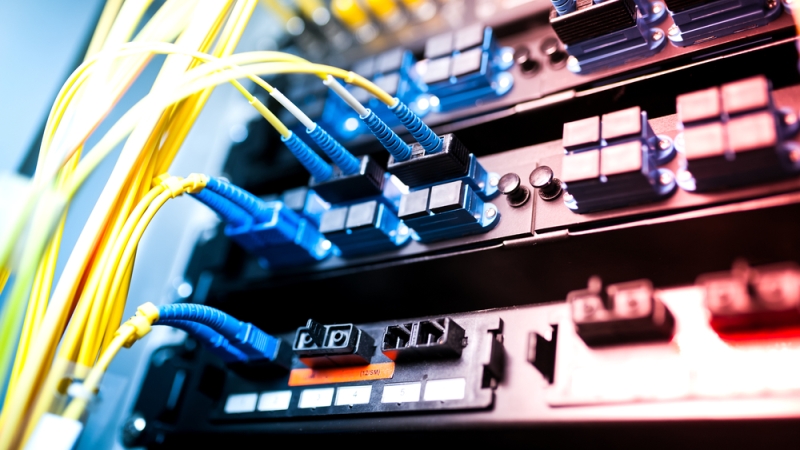 The DCOI requires Federal agencies to report on their efforts to reach specific data center optimization targets. Nlyte added the DCOI module onto their Data Center Infrastructure Management (DCIM) Solution to assist agencies in meeting the targets in the DCOI.

“The DCOI module displays the specific metrics required for measurement by the DCOI,” said Dan Cooley, manager of sale development at Nlyte. “Since this information is already collected within Nlyte, it pulls the information directly from our DCIM Enterprise Solution.”

The module allows agencies to create charts to show target dates to help managers understand what goals are being completed, show multivariate analysis to establish a regression line for a predictive date that displays when the Federal agency should be in compliance with the specific targets, and grants individuals dashboard access through micro-permission capabilities.

Nlyte’s DCIM is being used by 30 Federal agencies, including 15 civilian, Department of Defense, and Intelligence agencies.

The DCIM can be deployed on a module-by-module basis, rather than purchasing the full suite. The DCIM can improve capacity planning, facilities integration, and data center visualization, according to a Gartner study.

“The DCOI mandate has significantly increased the number of Federal agencies looking to deploy a DCIM solution to help optimize their data centers,” said Doug Sabella, president and CEO of Nlyte Software. “Nlyte’s dedicated DCOI module will make it significantly easier for these agencies to increase the efficiency of their data centers, prove they are making progress toward the initiative’s objectives and view how their facilities are progressing toward meeting those goals.”

Another tool that could help agencies reach their data center optimization goals is Nlyte’s Energy Optimizer, which can achieve 10 percent to 25 percent in energy savings, according to Nlyte.

Nlyte used the Energy Optimizer to help a government agency that had an old data center that was nearing capacity. When asked by MeriTalk which government agency it helped, Cooley said Nlyte couldn’t release that information.

The agency wanted to move the data from the aging data center to a newer, bigger data center rather than adding onto the old one. The agency used Nlyte’s Enery Optimizer to provide real-time information about critical systems, get the most equipment and space available, decrease energy and cooling consumption and plan for future expansion.

The Energy Optimizer is hardware and vendor neutral, which means it can communicate with any equipment, including legacy systems, which are widespread among Federal agencies.

“Now they are able to operate a data center that’s simpler to manage, more efficient and streamlined, with plenty of room to grow,” an Nlyte case study said.