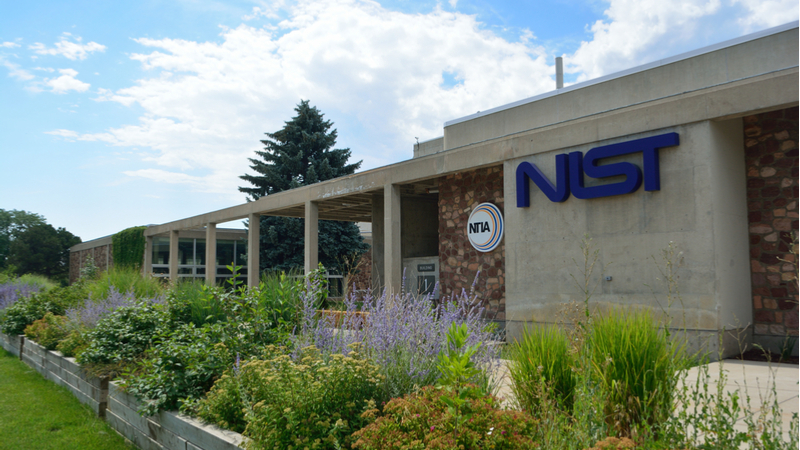 The United States Government is requesting information about the use and cybersecurity management of Positioning, Navigation, and Timing (PNT) services, which are critical to the Global Positioning Systems (GPS) networks that the U.S. manages for use across the globe.

The National Institute of Standards and Technology (NIST), part of the Department of Commerce, posted a request in the Federal Register for information about PNT services and their risk management.

“It is imperative that our GPS and PNT systems be fully secure and able to withstand cyber incursions,” said Commerce Secretary Wilbur Ross, in the NIST press release.

The request comes after President Donald Trump’s February Executive Order, which called for the creation of PNT profiles within one year in order to identify systems dependent on PNT services and manage risks associated with the systems.

“Securing these PNT-based systems against cyberattack is crucially important for our way of life,” said NIST Director Walter Copan, highlighting the use of precision timing in coordinating electricity distribution, synchronizing global communications networks, and generating reliable weather forecasts. These uses are in addition to the more well-known GPS, which provides users with positioning, navigation, and timing services.

GPS relies on the operations of 31 satellites operating 12,000 miles above the ground and is used by 4.5 billion people across the world, said Gen. John Raymond, who heads U.S. Space Command, last month at a Senate hearing about potential interference to the system.

“We want to be robust enough that, frankly, no one is tempted to take out our GPS,” said Mark Lewis, Director of Defense Research and Engineering for Modernization at the Department of Defense, at a joint AFCEA-George Mason University online event on May 19.

“There are quantum capabilities, for instance, cold trap to atom technologies, that can provide exquisite timing capabilities in a relatively small package,” said Lewis, “so we think we can do onboarding of quantum sensors that can replicate the precision that we know is associated with GPS.”

NIST is scheduled to accept responses to the request until July 13, 2020.

The institute plans to release an initial draft of its PNT profile document this summer. After soliciting public comments on the draft, NIST is scheduled to publish the final version on or before Feb. 12, 2021.