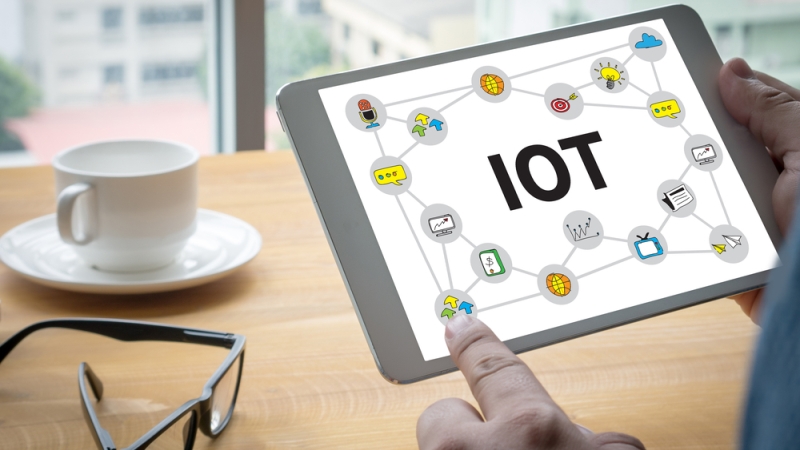 The National Institute for Standards and Technology (NIST) released a draft interagency report to establish a core baseline guide for cybersecurity that manufacturers may adopt for Internet of Things (IoT) devices they produce.

“This ‘Core Baseline’ guide offers some recommendations for what an IoT device should do and what security features it should possess. It is aimed at a technical audience, but we hope to help consumers as well as manufacturers,” said NIST computer scientist Mike Fagan, who helped author the guide.

The core baseline guide is not a set of rules and standards for the manufacturing industry, but rather a voluntary guidance to help mitigate cybersecurity risks. “Securing devices is a group effort,” Fagan said. “The manufacturer has to supply options and software updates, and the user has to apply them. Both sides have roles to play,” he added.

NIST is holding a workshop on Aug. 13 to gather feedback on the guide draft, with registration open until Aug. 6. Public comments on the draft will be accepted until Sept. 6, 2019.