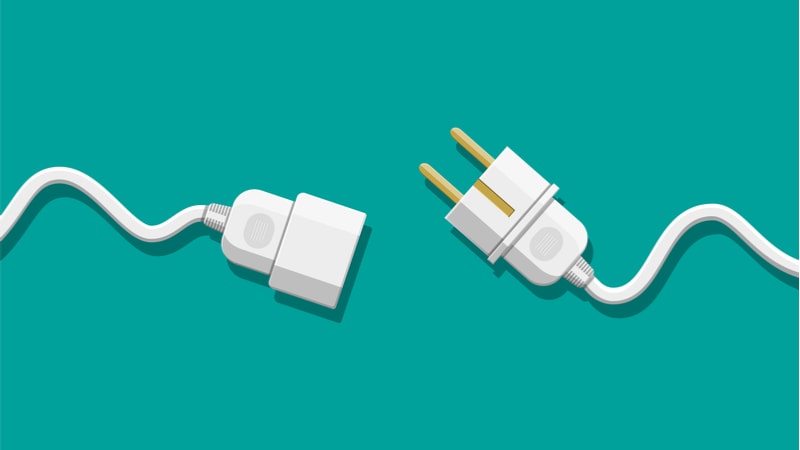 A new study from MeriTalk finds that 83 percent of IT problems in the Federal government can be solved by unplugging the system, and plugging it back in. The study, which surveyed all Federal employees who claimed that they were “proficient in Word” on their resumes, found that the fix of unplugging systems, and plugging them back in after a short wait solved a vast majority of problems. For those issues that needed further attention, 10 percent said their friend looked at the problem and it went away, while 4 percent said they just had to get a new computer. The survey also found that 78 percent say the preinstalled antivirus on their computer is “very effective.” Hope the rest of your April 1 is foolish.