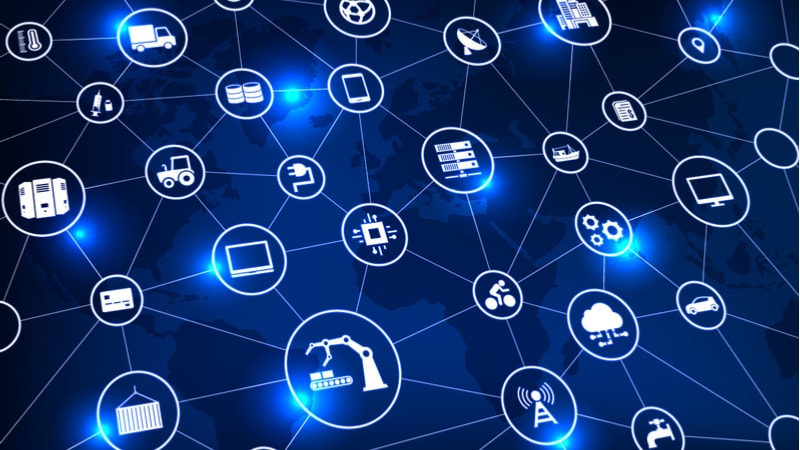 The Developing and Growing the Internet of Things (DIGIT) Act, introduced on August 25, would establish a Federal working group to consult with private sector partners on IoT recommendations for Congress. Through this collaboration, the goal of the legislation is to prevent potential IoT hurdles such as regulatory siloes.

“Innovation has long powered the American economy,” Rep. Welch said. “Small businesses, farmers and American families are already benefitting from the internet of things. This bill will help make sure that innovation continues and that our nation remains a leader in connected technology.”

Rep. McMorris Rodgers added, “IoT and the development of connected devices have the potential to raise our standard of living, create jobs here at home, and empower innovators to improve the world around us. The DIGIT Act will spur IoT innovation and help ensure the demand for wireless spectrum is met to achieve these goals and beat China in the global economy.”

The Senate bill by the same name passed in January. The House version was referred to the House Committee on Energy and Commerce.