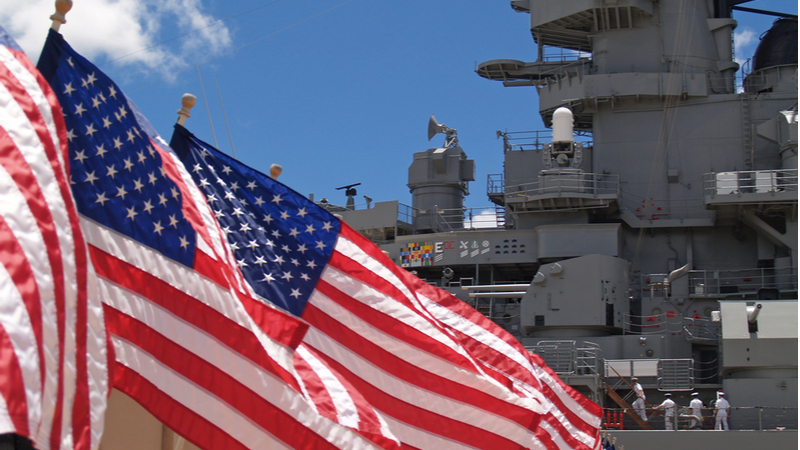 U.S. Navy Undersecretary Thomas Modly announced last week that the Navy will restructure the service branch’s CIO position, including having the CIO concurrently serve as a special assistant to the Secretary of the Navy.

Speaking to reporters, Modly said cybersecurity concerns need “to be elevated to senior levels in the department,” and that “the entire concept of cyber hygiene and creating a more cyber conscious culture was missing in the Department of the Navy, and needed to be corrected immediately.”

The restructured CIO position will oversee four new directorates that will be led by four other new senior officials, including: a CTO, a chief data officer (CDO), a chief digital strategy officer, and a chief information security officer (CISO). The new officials under the CIO will oversee the following directorates:

In April of this year, the Navy proposed adding a fifth assistant secretary to address cyber needs, but the new assistant secretary position has not gained traction in Congress. The Navy has not yet announced who it will be hiring to fill the CIO position.

In March 2018, the Navy eliminated the CIO position with Modly absorbing the responsibilities of the role into his position as undersecretary. Modly said that the new CIO position will not be like the previous position and is going to be “far more strategic.”