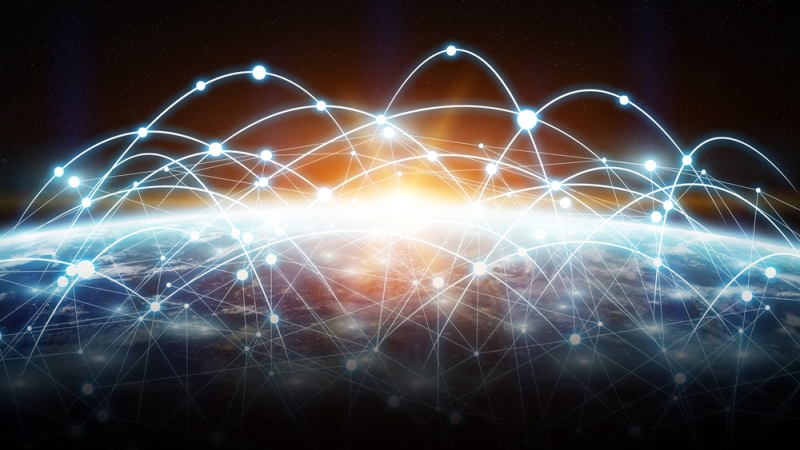 Working with private companies to manipulate big data is no small task, according to David Green, Program Manager for Disaster Applications at the National Aeronautics and Space Administration (NASA).

Like many Federal agencies, NASA works with private tech companies, such as Microsoft and Google, to manage data and make information accessible to the public. Agencies close their physical data centers and work with private companies to move datasets to the cloud. Green, who wades through data management proposals from companies every day, said the transfer of data from one place to another is often a convoluted and difficult process at NASA.

“I’m constantly getting estimates for commercial solutions. At the same time, I’ve got all these people screaming for open data,” Green said. “I thought this was going to be easy, but I’ve been doing this for a year.”

NASA collects reams of geographic information system (GIS) data from satellites and spacecraft. As part of its big data initiative, the agency works with commercial entities to better manage the information. However, Green stated that these partnerships can be difficult because Federal agencies operate under time frames that “don’t exactly jive” with private companies.

He also said that one of the biggest obstacles in NASA’s work with private companies is the various conversations the agency has with members of industry. One the one hand, NASA works on acquisitions from private companies. On the other, the agency partners with such companies in order to create next-generation technology. Green said he tries to remain on the partnership side of the conversations.

“They want to do business with us, but in the next room we’re talking about collaboration. We’re having two different dialogues,” Green said. “We’re having a really hard time. We’re trying to maneuver through that minefield, and that’s not easy.”

Green compared the agency’s wealth of data to a store room that does not sell any of its goods. He said the reason NASA stores data is so that it can make the information available to the public in an accessible way.

According to Green, one solution to making big data accessibility easier is starting a dialogue between the key players involved. Green said that geospatial information officers, chief information officers, and chief financial officers should hold discussions about Federal investment of GIS data to figure out the best way to make information available.

“We’re collecting all this information. We don’t charge for it. Many other countries do,” Green said. “It’s about getting that data out. The reason we store it is so we can give it.”