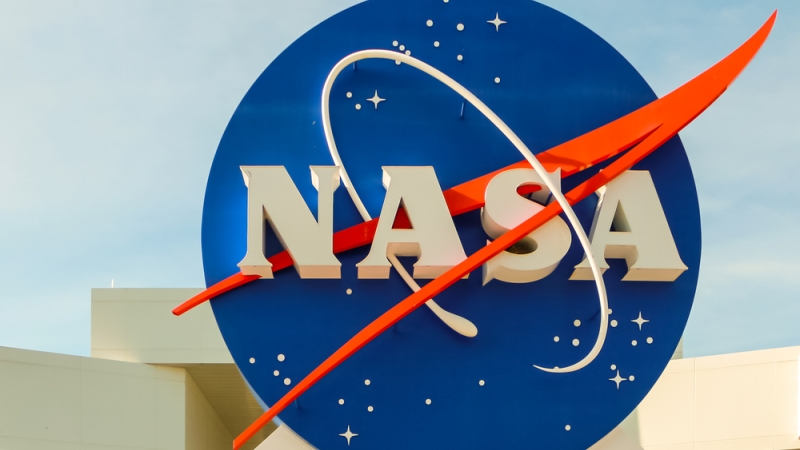 The National Aeronautics and Space Administration will probably make the 2018 deadline to optimize its data centers, according to Karen Petraska, program executive for computing services at NASA.

The Federal Information Technology Acquisition Reform Act requires agencies to consolidate their data centers by 2018. At a MeriTalk event March 23, Dave Powner, director of IT issues at the Government Accountability Office, said that many Federal agencies are not close to meeting this impending deadline. NASA, however, is only six data centers away.

“There’s a pretty good chance that we will,” Petraska said in an exclusive interview with MeriTalk when asked if her agency will meet the FITARA goal.

Since 2010, NASA has closed 33 of its 59 data centers. Petraska said that 20 of the agency’s data centers will remain operational because of their size and the information they contain.

When GAO conducted its initial inventory, there were 10,000 operating Federal data centers. As of today, 4,400 have been closed, and 5,600 active data centers remain. NASA, along with the Departments of Agriculture, Treasury, and Justice, are among the few agencies that have succeeded in closing a large number of data centers, Powner said.

“It gave us better insight as to which should stay for the long haul and which should be offered up for closure,” Petraska said.

Agencies face various challenges when consolidating data centers, Petraska said. She said agencies with small field offices can have a hard time closing a data center that contains the server on which an entire staff operates.

Petraska said another obstacle in closing data centers has been the shifting definition of the term itself. The criteria for what constitutes a data center have changed over the years, she said.

The latest definition, expounded in former Federal Chief Information Officer Tony Scott’s memorandum on the Data Center Optimization Initiative from Aug. 1, separates data centers into two groups: tiered and nontiered. Tiered data centers are those that use a separate physical space for IT infrastructure, an uninterruptible power supply, a cooling system, and a backup power generator for prolonged power outages. All other data centers are considered nontiered.

Waiting on life cycle modernizations also contributes to the pace of data center consolidation, Petraska said. The sooner agencies can update their IT infrastructures and apply new services, such as cloud computing, the sooner they can move information from physical data centers into the cloud.

“The wait is the wait,” Petraska said.

Agencies struggling to close data centers could benefit from interagency collaboration, according to Petraska. She said her team’s process of figuring out which data centers they need to close—and subsequent negotiation with managers to winnow down that list—took almost a year.

However, she said the process was worth it because her team has been able to stick closely to their schedule over the past few years. She said it “would be really hard to move small mountains” without this sense of collaboration.

“We took a pretty strong project management approach from the beginning. It was a team effort throughout NASA,” Petraska said. “It certainly helps to have a collaborative relationship and management support. These things are inconvenient and require a lot of coordination and a lot of planning.”