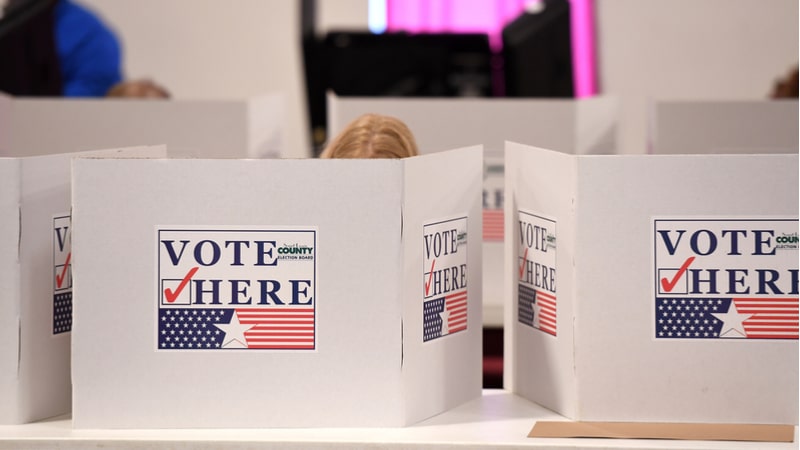 A majority of surveyed U.S. information and technology professionals–86 percent–are concerned about the public sector’s ability to conduct secure, reliable, and accurate elections, according to a new study from ISACA released today.

“While audit, governance, risk, and information security professionals are charged with many important responsibilities, helping to solidify the data integrity of elections is among the most vital,” said Rob Clyde, ISACA board chair, in a blog post.

He heavily stressed the importance of shoring up election cybersecurity security. “In the U.S. and around the world, fair and trustworthy elections are an indispensable component of free societies. Losing trust in the outcomes of elections would lead to a level of discord that would have a profoundly destabilizing impact,” Clyde said. “The events of the past few years have reinforced that protecting the integrity of the electoral system in this new era will require a significant investment in attention and resources. So be it. The alternative, taking our election security for granted, no longer is a viable path.”

The election security data comes from ISACA’s larger 2018 Smart Cities Survey, which examines the concerns of the ISACA professional community, as well as “tools and techniques [that] can be implemented to put modern cities on a more secure and prosperous path.”

The study, which surveyed 2,000 global respondents, also found that 71 percent believe the energy sector to be the critical infrastructure system most susceptible to cyberattacks. Additionally, malware, ransomware, and denial of service attacks are considered the most concerning types of smart infrastructure attacks.

When it comes to who is attacking a city’s smart infrastructure, respondents named nation-states and hacktivists as the most likely attackers. Respondents also believe that to ward off cyberattacks, state and local governments need to embrace smart grids and artificial intelligence.

“Cities that modernize their information and technology infrastructure, make the needed investments in well-trained technology professionals, and partner with the private sector as needed to fill in gaps will be well-positioned to meet the coming challenges that will accompany increased urbanization and a more dangerous threat landscape” Clyde said.