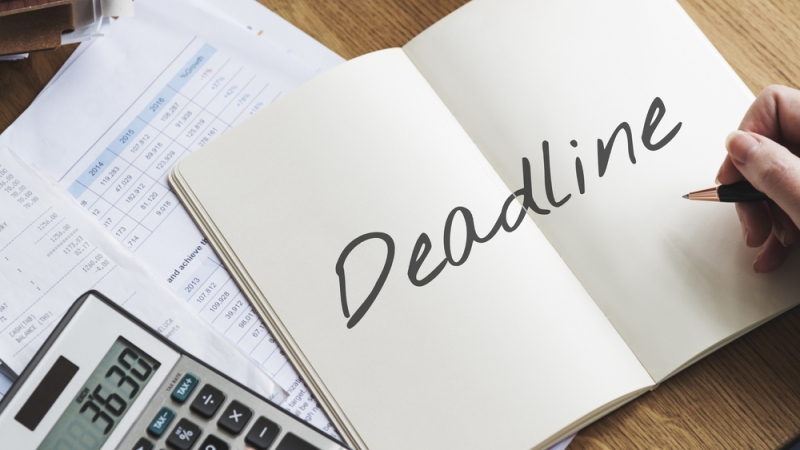 A majority of the 24 major agencies defined under the CFO Act are expected to meet the deadline to begin reporting their spending information.

Under the Digital Accountability and Transparency Act of 2014 (DATA Act), Federal agencies are required to begin reporting their spending information to the Department of the Treasury and the Office of Management and Budget by May 9, 2017.

David Mader, OMB controller for the Office of Federal Financial Management, said at a House Oversight Committee hearing on Thursday, “For the vast majority of CFO Act agencies who represent in excess of 90 percent of the governmentwide spend, we’re going to be able to see that in May.”

He added that OMB appreciates the “healthy skepticism” that members of Congress have expressed about this timeline.

Timothy Gribben, CFO and associate administrator for performance management at the U.S. Small Business Administration (SBA), testified that his agency had already completed its implementation work six months in advance of the deadline.

In addition, Courtney Timberlake, the deputy chief financial officer at the U.S. Department of Housing and Urban Development (HUD), predicted that “HUD will substantially meet DATA Act reporting requirements by May 2017.”

However, Paula Rascona, director of financial management and assurance at the U.S. Government Accountability Office (GAO), said that the challenges of new data standards and a changing administration could present problems for agencies’ response to the DATA Act and that “some agencies are at risk of not meeting the May 2017 reporting deadline because of these challenges.”

“OMB and Treasury have taken steps to further establish a data governance structure, issued additional guidance, and improved the design of the Section 5 pilot, but more work is needed for timely and effective implementation of the DATA Act,” Rascona said of GAO’s DATA Act findings. “In addition, agencies are still facing implementation challenges and are taking steps to mitigate those challenges.”

Committee members expressed concern that some agencies would campaign for exemption from reporting their financial information under the DATA Act, referencing the recent report that the Pentagon buried $125 billion in bureaucratic waste.

“It is the byproduct of a siloed system at the Pentagon that exempts itself from everything,” said Rep. Gerry Connolly, D-Va.

Mader assured the committee that the Department of Defense had been fully cooperative with DATA Act efforts.

“Dave and I have met with them multiple times in person. They’re not sitting back and saying ‘we’re exempt,’” said Mader.

“The DATA Act is not only going to provide more transparency to where the funds are being spent but hopefully it’s also going to provide a vehicle for DoD management and other agencies to manage their funds,” added Rascona.