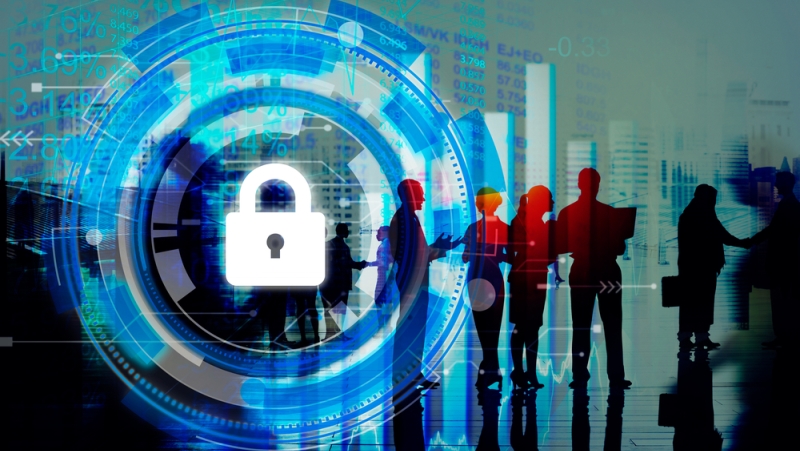 Rep. Will Hurd, R-Texas, said Tuesday that after the Modernizing Government Technology Act (MGT) passes Congress, his next objective will be to work on the cybersecurity workforce in the Federal government, likely through a Cyber National Guard.

According to Hurd, the Cyber National Guard would fund students through cybersecurity education in return for an equal amount of government service.

Much like the initial struggles of MGT, Hurd said that funding is likely going to be the hardest aspect of a Cyber National Guard bill.

“The hard part about this is the front part. Where do we find the money for scholarships?” said Hurd.

The House Oversight and Government Reform Committee on Tuesday morning approved the MGT bill to go to the House floor without amendment, and Hurd said that the bill is likely to make its appearance there in the third week of this month. Since the bill passed the House easily in the last Congress and a companion bill was introduced in the Senate on Friday, the bill stands a good chance of moving quickly through the legislative process, leaving Hurd open to focusing on this new project.

Hurd said that, much like modernizing Federal technology, improving the cybersecurity workforce is an issue that most people can agree on.

“That’s how MGT was formed as well. When everyone says the exact same thing that’s wrong, then, you know, let’s solve that problem,” said Hurd, adding that many of the same players supporting MGT and more besides will likely get behind a workforce initiative. “There really is a group of us that are committed to a bipartisan solution to this problem. So, we’re going to have a posse.”

In addition to funneling cybersecurity students into government service, Hurd said he wants to work on standardizing cyber job listings in the government.

“Not having the…job descriptions, that’s a big deal, and it’s something that I did not know was going to be a problem,” said Hurd. “Because, not having that, you can fund these scholarships and have these kids go to school, but if they don’t have the right credentials to come in and fill those jobs, then you have a problem.”

Hurd also said that standardizing those job descriptions will give the government a better idea of which positions have the most vacancies.

“If you don’t have a heat map on what you need the most, then you don’t know where to direct these kids with the right credentials,” he said.