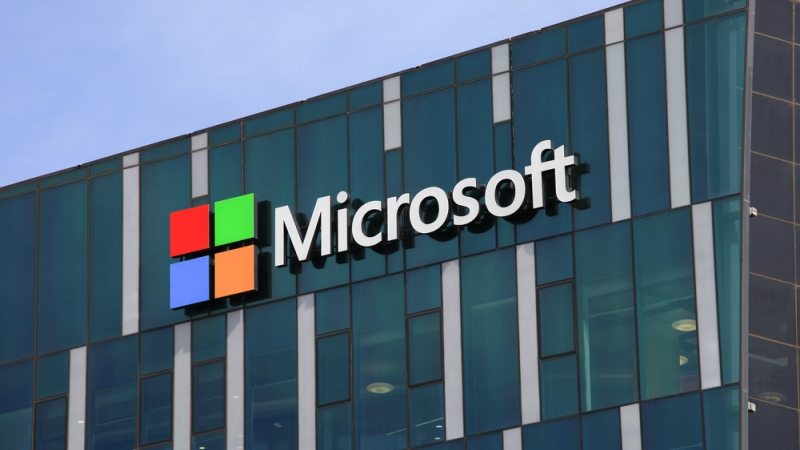 Microsoft on Friday announced that its Azure and Office 365 cloud service became the first commercial cloud to be awarded Impact Level 5 DoD Provisional Authorization by the Defense Information Systems Agency (DISA), which allows the cloud to store the most sensitive, controlled, unclassified information. Microsoft also announced general availability of the service to all validated Department of Defense customers.

“Information Impact Level 5 requires processing in dedicated infrastructure that ensures physical separation of DoD customers from non-DoD customers. Over the past few months, we ran a preview program with more than 50 customers across the Department of Defense, including all branches of the military, unified combatant commands and defense agencies,” wrote Tom Keane, general manager of Microsoft Azure, in a blog post announcing the authorization. “We are thrilled to announce the general availability of the DOD Region to all validated DoD customers. Key services covering compute, storage, networking and database are available today with full service level agreements and dedicated Azure Government support.”

The Microsoft authorization is significant because it is the first to clear what is generally considered a difficult and stringent process.

“I think it is significant for both industry and the government in that it sends a strong signal that companies like Microsoft are taking both security and Federal-specific requirements very seriously,” said Katell Thielemann, research director for the public sector and U.S. Federal government at Gartner. “The FedRAMP and DISA review processes are stringent, lengthy, and costly. Federal agencies, and the DoD specifically, are looking for ways to leverage all the benefits of the cloud, but their mission environments demand high levels of data protection and security.”

Rick Holgate, also a research director for public sector and Federal government at Gartner, agreed with Thielemann’s statement, adding that “DISA’s IL5 authorization process has seemed (to industry) maddeningly opaque, so credit goes to Microsoft for their persistence in achieving a P-ATO and congratulations on being the first to achieve such an authorization.”

According to the Microsoft press release, the company has already received interest from all branches of the military, the unified combatant commands, and defense agencies.