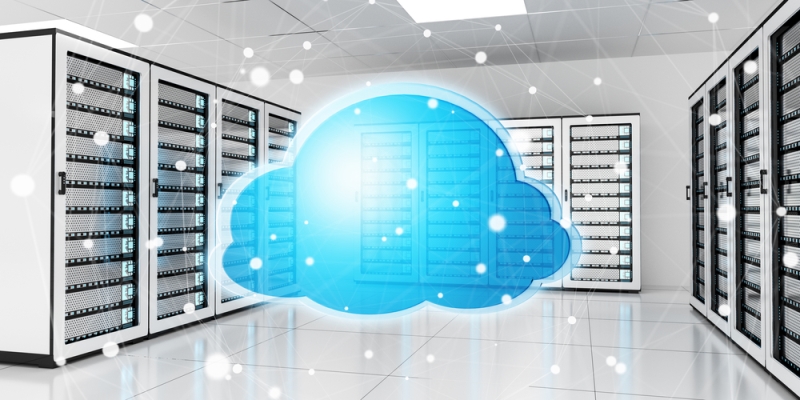 MGT would give agencies a $250 million fund to use in order to modernize their IT infrastructures. Once agencies have saved money by using new technologies and cutting maintenance costs, agencies would be expected to pay the money back.

DCOI requires agencies to consolidate inefficient infrastructure, update existing facilities, boost security, save money, and transition to cloud services or interagency shared services. One of the requirements is for agencies to reduce their power usage effectiveness (PUE), the proportion of total data center energy used by IT equipment.

One of the key concerns for chief information officers (CIOs) who want to use the MGT working capital fund is that they won’t be able to pay back the fund. The PUE requirement would bring about “significant savings,” according to Milo Speranzo, director of strategy and compliance for Tech Data Government Solutions.

“It will more than pay back the loans that agencies take out of MGT,” Speranzo said. “For every dollar spent on modernization, you can remove $3 on legacy IT maintenance.”

Federal agencies spend about 80 percent of their IT budgets on maintaining legacy systems. The goal of MGT is to remove those costs and focus on cloud technology and cybersecurity.

Speranzo said that another hurdle that agencies face is the lack of appointed CIOs at this point in the early stages of the Trump administration. CIOs are needed to make strategic decisions about how to modernize legacy systems.

Speranzo said that the Government Accountability Office and the White House are pushing agencies to be early adopters of new technologies like cloud and that the MGT Act would make this more “palatable.”

GAO found in February that of the 24 agencies required to participate in DCOI, 22 said they were making limited progress toward the 2018 performance targets. The MGT working capital fund is not available to agencies until President Donald Trump signs the National Defense Authorization Act (NDAA), which would ratify MGT. The availability of funding to optimize data centers could change this trend.

“It is disappointing but not surprising that with one year left to implement the Data Center Optimization Initiative established by OMB under FITARA, 17 of the 22 agencies are not planning to meet their data center consolidation and optimization targets,” Rep. Gerry Connolly, D-Va., said in a statement. “These findings confirm why it is so important Congress pass the FITARA Enhancement Act. We cannot allow agencies to run out the clock on data center optimization goals and potentially leave billions of dollars in savings that can be reinvested in IT modernization.”

GAO said that if agencies don’t improve their optimization processes, the Office of Management and Budget’s projection of $2.7 billion in cost savings wouldn’t be achievable.

Speranzo said that MGT provides agencies with a leading acquisition tool and a metric that can track how much money agencies will save by modernizing its technologies.