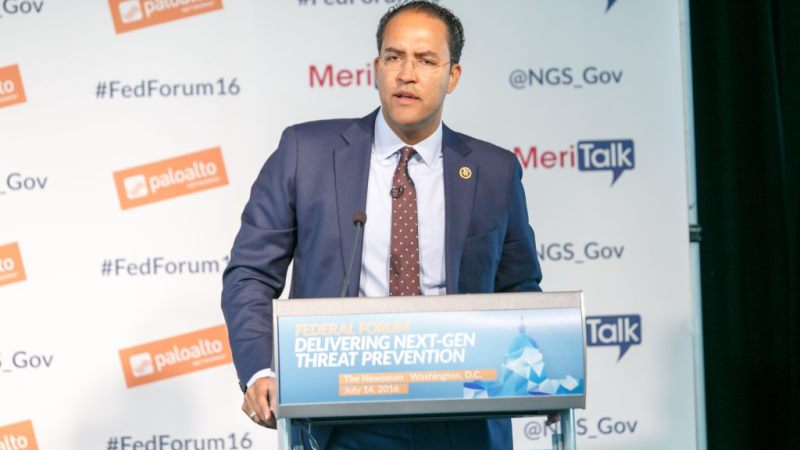 The Congressional Budget Office released its updated score for Rep. Will Hurd’s Modernizing Government Technology (MGT) Act on Friday, placing the bill’s cost at $500 million over five years, down from the $9 billion estimate placed on the last version of the bill.

The reduced score bodes well for the bill’s chances in the Senate, as the previous version’s high cost estimate caused it to stall in the Senate last year.

The previous version of the MGT Act relied on two ways of funding modernization: a revolving capital fund established within each agency to store and reuse savings from modernization projects and a $3 billion modernization fund that provides agencies with grants to modernize. Though the $3 billion price tag on the modernization fund received outspoken support from then-Federal CIO Tony Scott, it was also the culprit behind the initially high CBO score.

Though Hurd, R-Texas, called that original score “ludicrous” in a January interview with MeriTalk, he later said that his team had been working with the CBO and Government Accountability Office to both reduce the cost estimate and help CBO understand the nuances of IT modernization.

According to Hurd’s press office, the bill will go to the House floor on Wednesday afternoon, where its previous iteration passed quickly in 2016.

A Senate version of the bill was introduced on April 28, but has not yet been scheduled for committee markup.