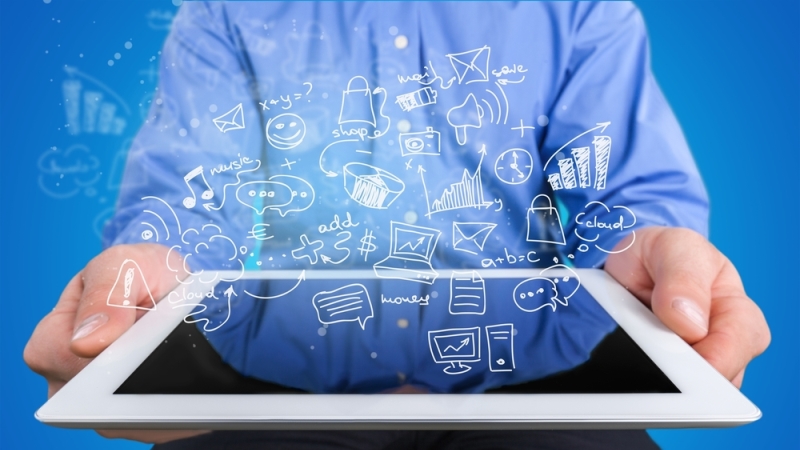 Most Federal agencies that have chief data officers (CDOs) like having them, and those without CDOs want them.

MeriTalk issued a report on Dec. 12 revealing that 88 percent of agencies with a CDO said these officials are making a positive impact, and 93 percent of agencies without a CDO said having one would be beneficial. The report, titled “Calling the Plays: The Evolving Role of the CDO and Federal Big Data,” was underwritten by ViON and is based on an online survey of 150 Federal IT managers conducted in September and October. All of the respondents said they are familiar with their agency’s use of big data and plans for big data management.

Although most Federal agencies have collected reams of data, many have not succeeded in managing it. In the report, 92 percent of respondents said their agency uses big data; however, 58 percent of those agencies stated they would give themselves a C or below on data management strategy. Federal respondents said that their top challenges are the ability to convert data into actionable intelligence, govern data, and centralize data storage.

Rodney Hite, director of big data and analytics solutions at ViON, said that consolidating data silos is one of the most difficult tasks for Federal agencies. Hite stated that he worked with an army intelligence group that had 600 independent silo data sources, and that 80 percent of the data contained in those silos was unstructured.

“Unstructured data is the biggest nightmare out there for those trying to find the value of data,” Hite said.

Respondents stated that CDOs managing big data can assist with cybersecurity analytics, strategic decision-making, and mission intelligence. Ninety-two percent of agencies with CDOs stated that their CDO and chief information officer (CIO) maintain a working relationship. Some said that the CDO occasionally takes on some of the CIO’s responsibilities. Hite said that CDOs and data scientists can especially help CIOs with cybersecurity practices and data management.

“In a collaborative fashion, subject matter experts should be able to use data to understand the data they have,” Hite said.

Although agencies reported either the benefit of CDOs or the desire to acquire one, few have established support teams for these officers; 67 percent of respondents said their agency is “in desperate need of leadership around big data and analytics efforts.”

“Those agencies will most likely designate CDOs before they get support staff,” Hite said. “I think the leadership role is more important. Today, data is a commodity. Guidance needs to come from the top.”