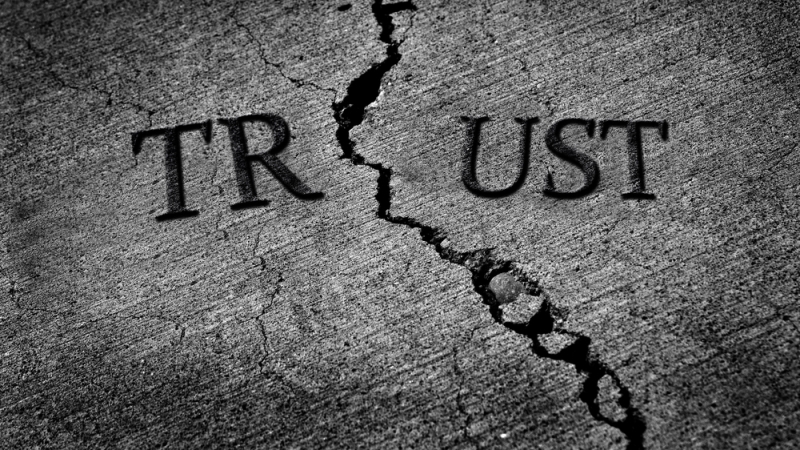 How quickly are we to forgive and forget a company for data breaches? Not that quickly. But this is especially true for men, according to a recent survey.

Alertsec last week released the findings of its recent Brand Perception Study on Americans’ concerns about data breaches, and discovered male respondents generally have a stronger reaction to data breaches than their female counterparts.

However, 17 percent of men said their trust would be permanently lost as opposed to 11 percent of woman.  In addition, men (16 percent) are more likely to switch to a competitor following a data breach than are woman (6 percent).

When asked how they react when a data breach has occurred, a majority of both male (78 percent) and female respondents (55 percent) selected “check to see if information/identity has been compromised.”

Respondents also said of a company suffering a data breach:

“People’s personal information is, in many ways, the key to their financial and psychological well-being,” said Ebba Blitz, CEO of Alertsec. “When a company has allowed their customers’ data to fall into the hands of criminals, the resulting lack of trust is difficult to repair.”