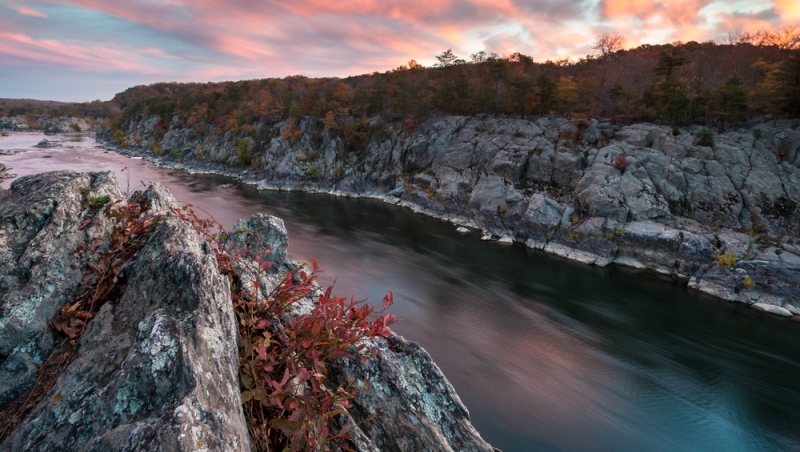 Montgomery County (Md.) Public Schools (MCPS) is cutting 15 full-time positions from the Department of Technology Integration and Support, which helps teachers learn to use technology in the classroom.

The Department of Technology Integration and Support reports to the chief technology officer of MCPS and trains staff, researches and procures technology for the school district, and oversees the Technology Modernization program. Over the past three years, the department has deployed more than 100,000 Chromebooks, as well as laptops, desktop computers, and other mobile technologies.

Jack Smith, superintendent of MCPS, announced his budget proposal Tuesday for next school year, which would eliminate $1,171,540 from the department’s budget compared to the 2016-2017 school year.

Nine people in the department would move to the Department of Business Information Services, and three people would move to Curriculum and Instructional Programs. Three other positions are being cut entirely. This cuts the department nearly in half, leaving it with 17 full-time positions, according to the budget proposal.

The Department of Technology Integration and Support works with teachers to help them integrate technologies into their lesson plans to support every student’s learning style. Smith said that next school year, the professionals who worked with teachers on technology-specific plans will instead support a broader professional learning support team.

“This  move requires a new model for professional leaning to support technology integration that supports offices to reach a broader audience and develop a broader pool of resources to ensure that professional learning can be accessed anytime and anywhere,” said Smith’s budget proposal.

According to a survey from July, 86 percent of teachers said that they agree or strongly agree that they need more training in educational technology. Respondents said their greatest priority for the 2016-2017 school year will be professional development to attempt to make up for the lack of sufficient training.

“Adapting to entirely new devices and methods of teaching isn’t easy for a generation of teachers who aren’t digital natives, especially when structures are lacking to ease that transition,” the survey reported.