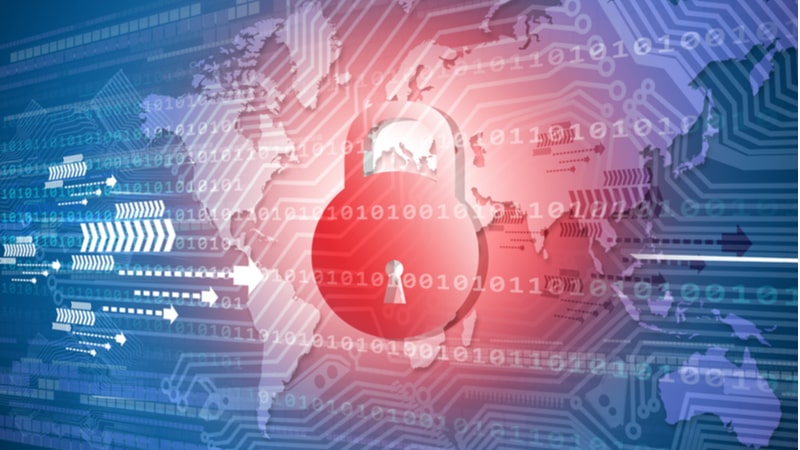 In a move to shore up the United States’ technology superiority on the international stage, Congress has introduced two new pieces of legislation.

In the Senate, Sens. Rob Portman, R-Ohio, and Tom Carper, D-Del., introduced the Safeguarding American Innovation Act. The bill, according to its cosponsors will, “crackdown on the theft of intellectual property at Federally funded research institutions and universities by China and America’s global competitors.”

In a statement on the Senate floor, Portman explained that the legislation will make it a crime for research institutions and researchers to not disclose foreign ties on Federal grant applications. The Office of Management and Budget will be required to “streamline and coordinate grant-making between the Federal agencies so there’s needed accountability and transparency when it comes to tracking the billions of dollars of taxpayer-funded grant money that’s being distributed.”

The bill will empower the State Department to deny visas to foreign researchers who “we know are seeking to steal research and IP by exploiting exemptions in our export control laws.” Research institutions and universities will also be required to provide the State Department with “basic information about the sensitive technologies that a foreign researcher will have access to.” The legislation will also mandate that universities report any foreign gift of $50,000 or more.

The legislation does not appear to have a companion bill in the House.

On the other side of the Capitol, Reps. Jim Langevin, D-R.I., and Elise Stefanik, R-N.Y., introduced the National Security Innovation Pathway Act on June 17. The legislators serve as the chair and ranking member, respectively, of the House Committee on Armed Services’ Subcommittee on Intelligence and Emerging Threats and Capabilities. If signed into law, the legislation aims to “establish a pathway to permanent residency for students and professionals engaged in fields such as artificial intelligence, quantum information sciences, biology, robotics, and hypersonics.” To qualify, individuals would have to be employed in work related to national security innovation, involved in related government-funded research at institutions of higher learning, or possess scientific and technical expertise that will advance the development of critical technologies.

Additionally, fees related to the processing of petitions to receive the special immigration status will be used to establish a National Security Innovation Fee Account within the Department of the Treasury. Funding from the account will help offset costs incurred by the Federal government for the implementation of the program. A portion of the fees will also be used for scholarships under Science, Mathematics, and Research for Transformation (SMART) Defense Education Program, which provides scholarships for American students pursuing STEM careers.

“The United States attracts some of the best minds to our universities and innovative companies and develops their expertise,” said Langevin. “They can fortify national security and protect our citizens, critical infrastructure, and interests. Unfortunately, much of that talent leaves because there are few options to remain. This critical legislation to retain and leverage researchers and technologists will boost the innovation that backs our national defense efforts.”

Langevin’s colleague on the other side of the aisle concurred.

The bill does not appear to have companion legislation in the Senate.

Specifically, the Artificial Intelligence for the Armed Forces Act would:

“As advances are made in artificial intelligence – and as foreign adversaries threaten ethical, safety, and privacy standards – there is a clear need to ensure the Department of Defense has the leadership and workforce needed to excel in AI,” said Heinrich. “We must make sure DoD is using the tools at their disposal to recruit the next generation of AI professionals and give them the authority they need to hire experts in the field.”

The legislation does not appear to have a companion bill in the House.