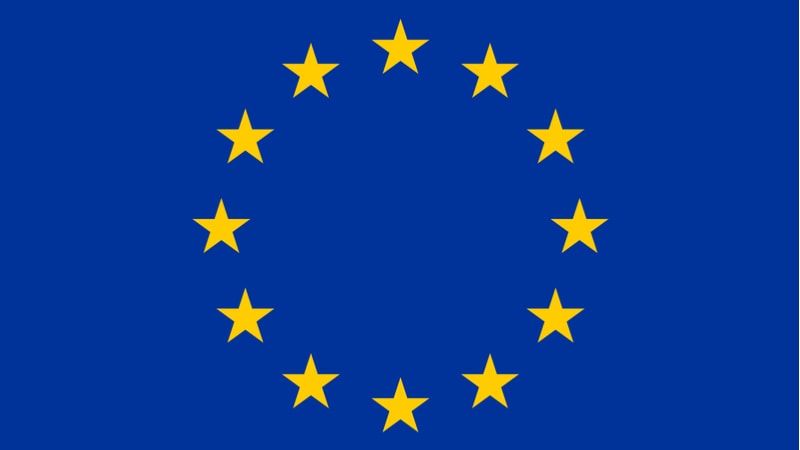 Rep. Jim Langevin, D-R.I., chairman of the House Armed Services Committee’s Subcommittee on Intelligence and Emerging Threats and Capabilities, voiced support at a July 30 subcommittee hearing for the European Union’s placement of sanctions on Russian, Chinese, and North Korean entities for their role in high-profile cyber attacks.

“I applaud the example set by our European partners in approaching cyber in novel and holistic ways as recently as today with the announcement of the first-ever sanctions issued through the European Union against six individuals and three entities responsible for the ‘WannaCry,’ ‘NotPetya,’ and ‘Operation Cloud Hopper’ attacks,” the congressman said.

The EU announced the sanctions on July 30 against four members of Russia’s military intelligence agency, and two Chinese nationals for separate attacks, which effected the EU or its member states. An additional entity from each China, Russia, and North Korea were also listed.

“We are getting better at attribution,” said Rep. Langevin, who co-founded the Congressional Cybersecurity Caucus in 2008, and who serves as a member of the Cyberspace Solarium Commission. “What we do need to do though is shorten the timeline between incident and our response,” he said.

“We will continue to strengthen our cooperation to advance international security and stability in cyberspace, increase global resilience and raise awareness on cyber threats and malicious cyber activities,” said Borrell, in a statement.