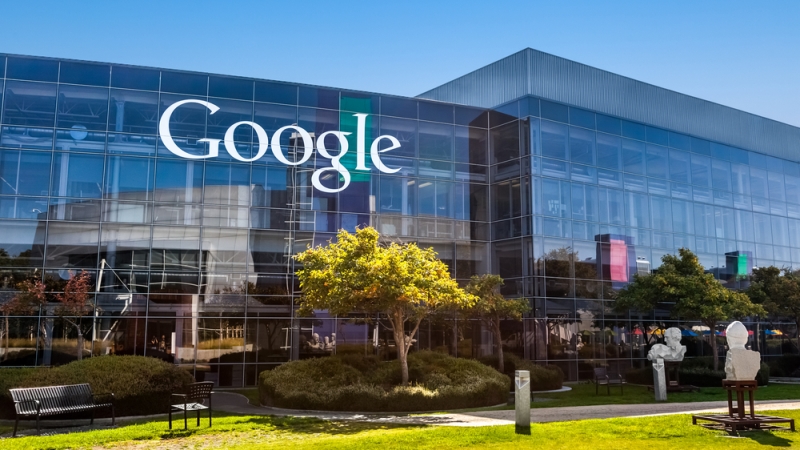 The U.S. Labor Department filed a lawsuit Wednesday, seeking to ban Google from receiving any government contracts unless it turns over information on thousands of its employees.

In the suit, filed with the Office of Administrative Law Judges, alleges that Google has repeatedly refused to provide the agency with employee compensation records and other data to comply with an audit that looks to find out whether the company is discriminating based on gender or race, which was reported by ABC News.

Google said in a statement that it has provided hundreds of thousands of records in an attempt to comply with the department’s audit, but it thinks that the rest of the agency’s demands take the case overboard and invade employee privacy.

Google has partnered with government agencies in the past, including a digital advertising agreement with the Labor Department, which gave Google about $600,000, according to the agency. During the time of the audit, Google has always held at least one contract with a Federal agency worth $50,000 or more.

The Labor Department is allowed to conduct such audits because of agreements made by Google as a Federal contractor.